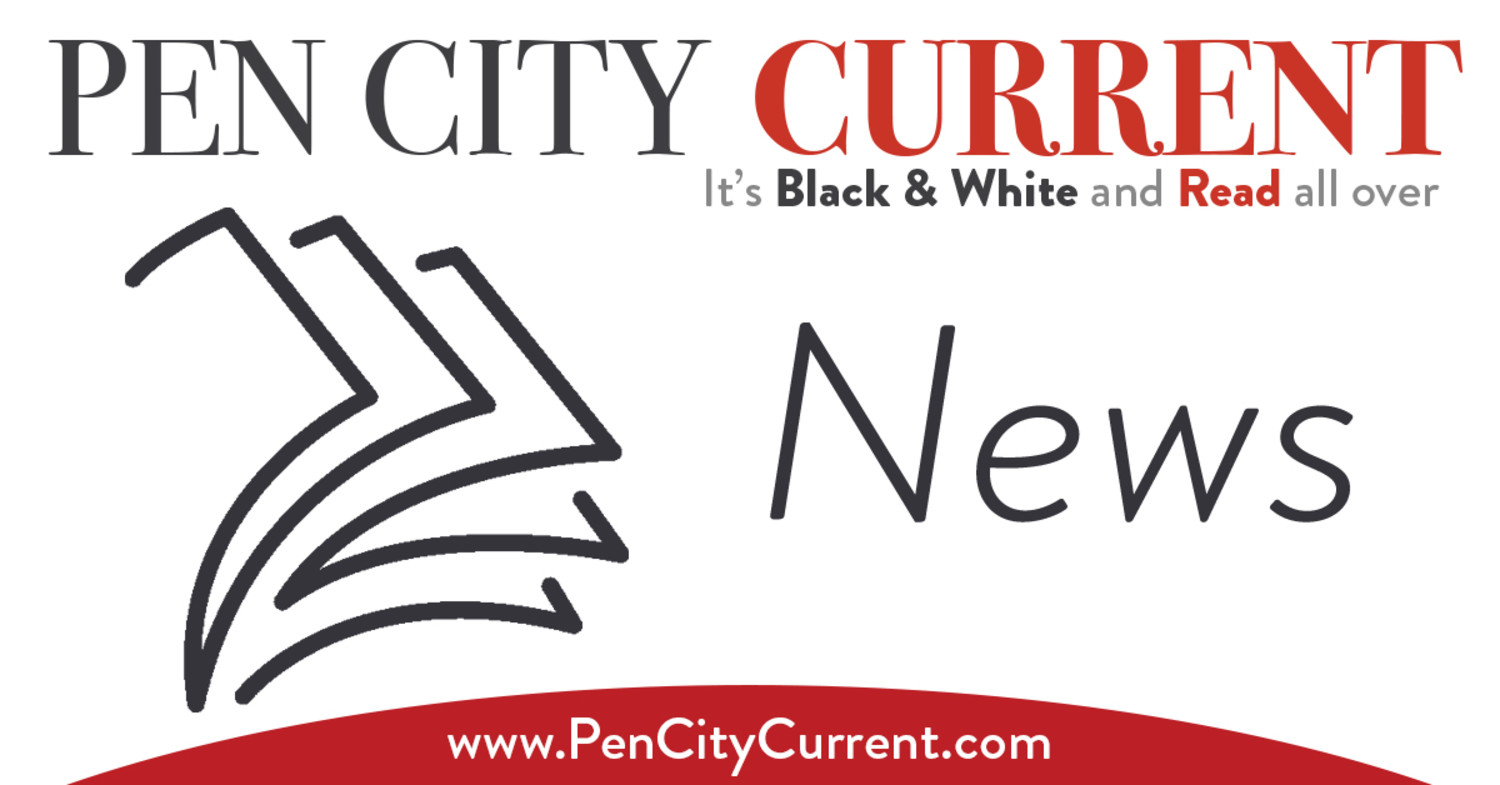 Group votes to use remaining federal allocation on new building

FORT MADISON - After a short discussion on where the county stands on funding for a new Lee County Health Department, a panel overseeing allocations of the county's funds recommended all remaining funds go toward building the new structure.

Currently the cost of the new building, according to a preliminary analysis from Carl A. Nelson Co., ranges in the $5 million to $5.4 million range in the current construction environment.

The panel recommended putting $3.7 million that has to be spent or allocated under U.S. Treasury guidelines for qualifying America Rescue Plan Act expenses, toward the building.

The move is a recommendation to the Lee County Board of Supervisors. Two the three county supervisors, Garry Seyb and Ron Fedler, serve on the ARPA committee.

The group is also moving forward with the potential for a Community Development Block Grant that would be in the $570,000 range. Southeast Iowa Regional Planning Commission would assist with that grant application.

The county would also have some limited ability to bond for the remaining costs without going to vote for additional funding.

The property is being donated to the county by the Glen Meller family, with the caveat that it be used for public purposes. The county has also agreed to put the Meller name on the building.

But the property is in an urban renewal district, which would allow the county to bond for the remaining funding without going to a referendum. However the bonded amount would hit the county's debt service tax levy.

If the CDBG is successful, that would give the county $4.27 million to build with an additional $750,000 to $1.2 million needed to complete the project.

The move means that all other applications for funding would be set back. The committee would keep the applications on file, but short of the county securing additional funding for the project through grants or other debt service, all the funds would be allocated.

That includes leaving a $250,000 contribution to the Fort Madison Marina project off the list of allocations.

Lee County Auditor Denise Fraise, who serves on the ARPA committee, made a motion to not use any ARPA funds on the marina project which was approved 4-1 with Seyb voting against the measure.

Fraise and County Budget Director Cindy Renstrom, who also is a voting member of the committee, agreed that the county could find $100,000 in the general fund over the next five years to commit to the marina project.

The county tabled the contribution at last week's Board of Supervisors' meeting where Fort Madison Mayor Matt Mohrfeld updated the county on the project.

"We just can't put any more burden on the taxpayers. It's just too difficult for everyone right now," Fraise said.

Seyb said if the board kept the commitment coming from ARPA then there wouldn't be pressure on the general fund balance, that Renstrom said is becoming concerning.