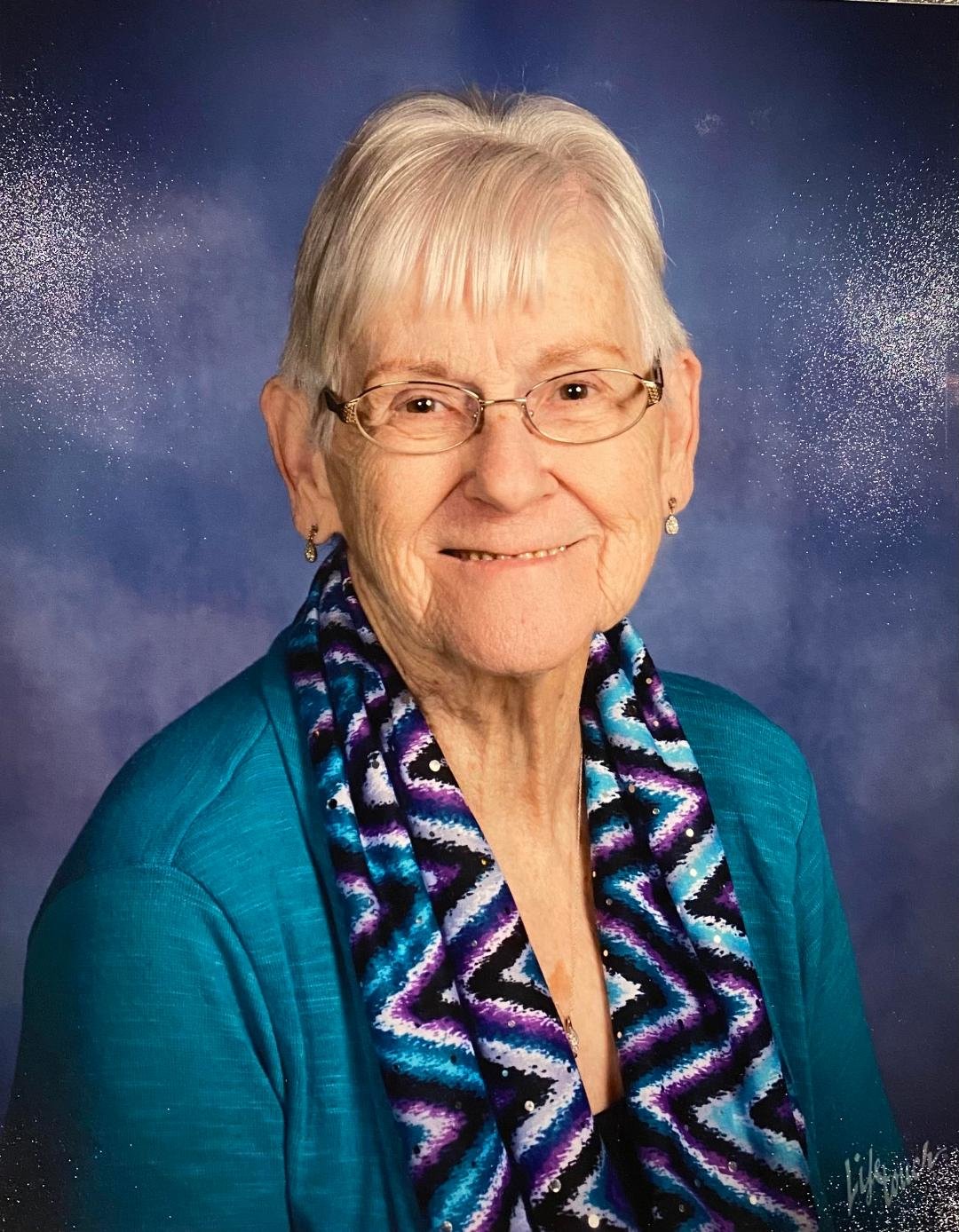 Shirley graduated from the Dallas City High School. She and her husband, Stephen, operated many businesses in the Dallas City area, including the Tastee Corner, Steve’s Cork and Bottle Liquor Store, Steve’s Waterfront Tavern, Antique and Used Furniture Store, and Lieurance Auction Barn. Her favorite job was being a homemaker and raising their four children.

She was a member of the First Christian Church (Disciples of Christ) in Burlington.

A memorial service will be held Saturday, December 11, 2021 at 11:00 a.m. at Banks & Beals Funeral Home in Dallas City with Pastor David Yonker officiating. The family will receive friends one hour prior to the service at the funeral home.

Inurnment will follow in the Harris Cemetery, near Dallas City.

A memorial fund has been established for Southeast Iowa Regional Hospice House or the First Christian Church (Disciples of Christ) in Burlington. To leave a condolence for the family, please visit Shirley’s obituary at banksandbeals.com.