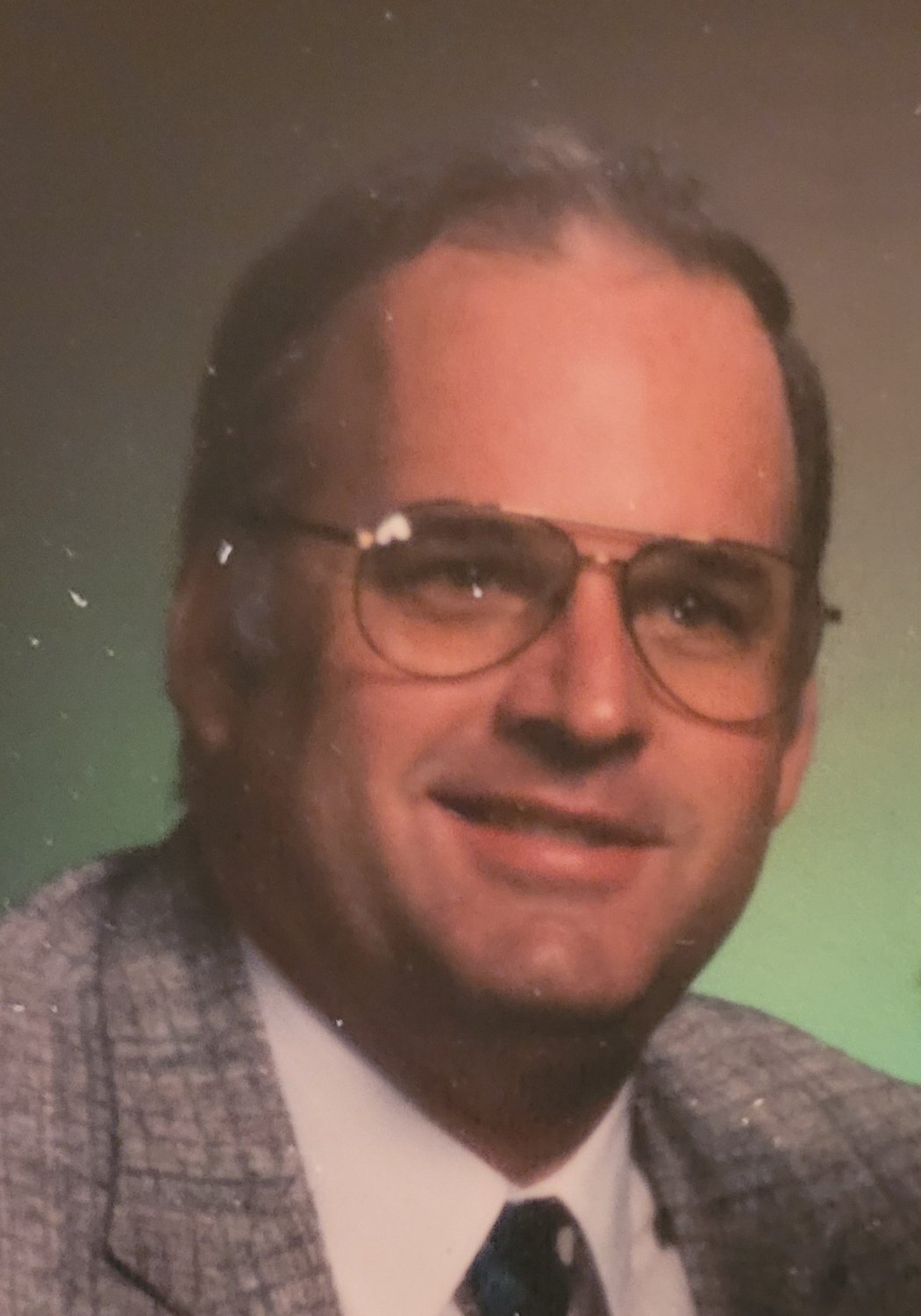 He was a 1966 graduate of Keokuk High School.  He worked at First Miss, Bob’s Truck Repair, Skerik Auto Parts, and Motion Industries.  He was a member of First Christian Church.  Paul enjoyed fishing, going for walks, riding his bicycle, and being outdoors.

He is survived by his wife, Mary Alice Woods of Fort Madison; his son, Joel Woods; his daughter, Janelle Rood; stepdaughter, Stephanie Lamb; grandchildren; one step-granddaughter, Breonna Meyer; several nieces and nephews.  He was preceded in death by his parents, one sister Janet Eckard, and one brother Norman Woods.

Per his wishes, his body has been cremated.  No formal services are planned at this time. Memorials may be made to the American Cancer Society - Iowa or the University of Iowa Stead Family Children’s Hospital.  Barr Memorial Chapel is honored to serve the Woods family and an online guest book may be found at www.barrmemorialchapel.com.