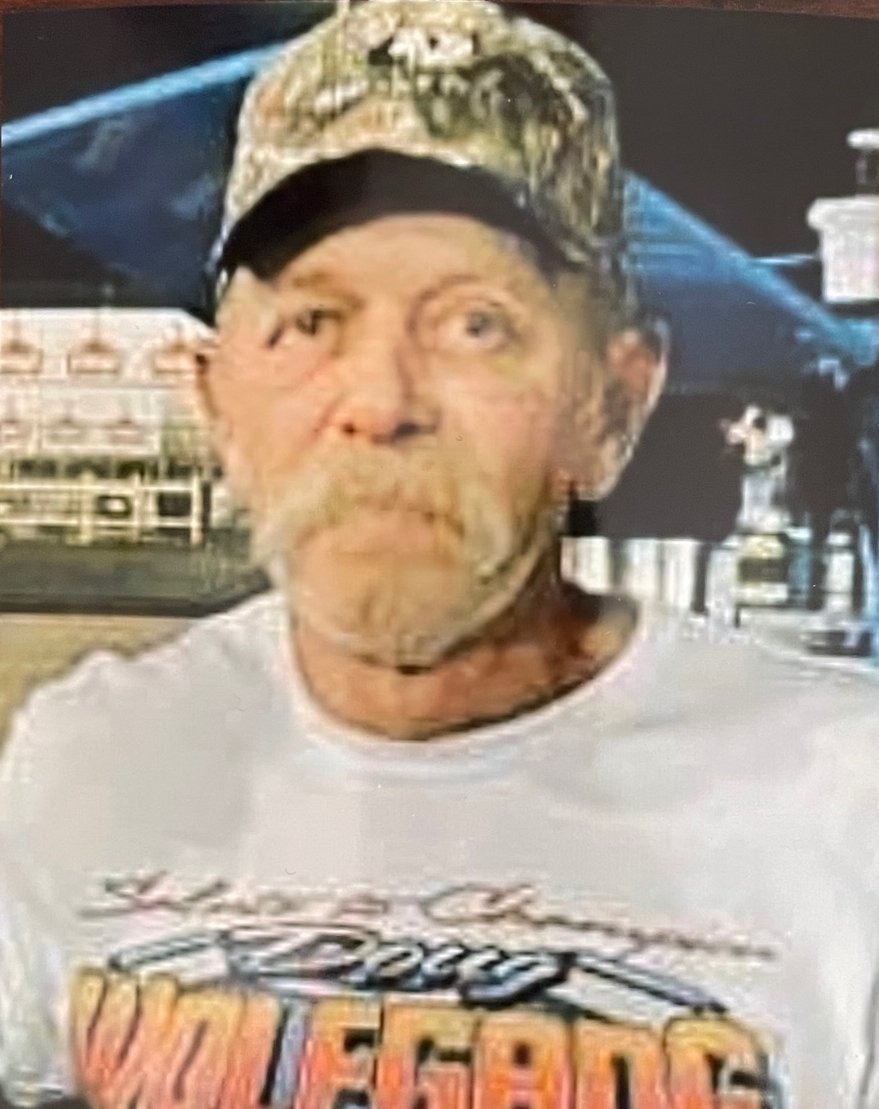 After 37 years, he retired from General Electric, Burlington, Iowa.  He enjoyed watching racing, collecting racing memorabilia, flea markets and auctions and listening to his records.  He loved spending time with his family and taking care of his pets.  He was a loved husband, father and grandfather.

Bill is survived by his wife, Janet Boeding, of Burlington, Iowa; his children: Eric (Krista) Boeding, of Norwalk, Iowa; Luke (Anna) Boeding, of Mediapolis, Iowa and Ashlyn (Alex) Himan, of Omaha, Nebraska; one sister: Betty Stukerjurgen, of Fairfield, Iowa and three grandchildren: Alek, Landon and Corbin.  He was preceded in death by his parents, two brothers: Richard Boeding and Tom Boeding and one sister, Mary Cooper.

Private family services will be held at a later date.  A memorial has been established, contributions may be left at or mailed to Barr Memorial Chapel, 1919 Ave F, Fort Madison, Iowa 52627.  Barr Memorial Chapel is honored to serve the Boeding family and an online guest book may be found at www.barrmemorialchapel.com.