Bautista wants to build on family at HTC Elementary 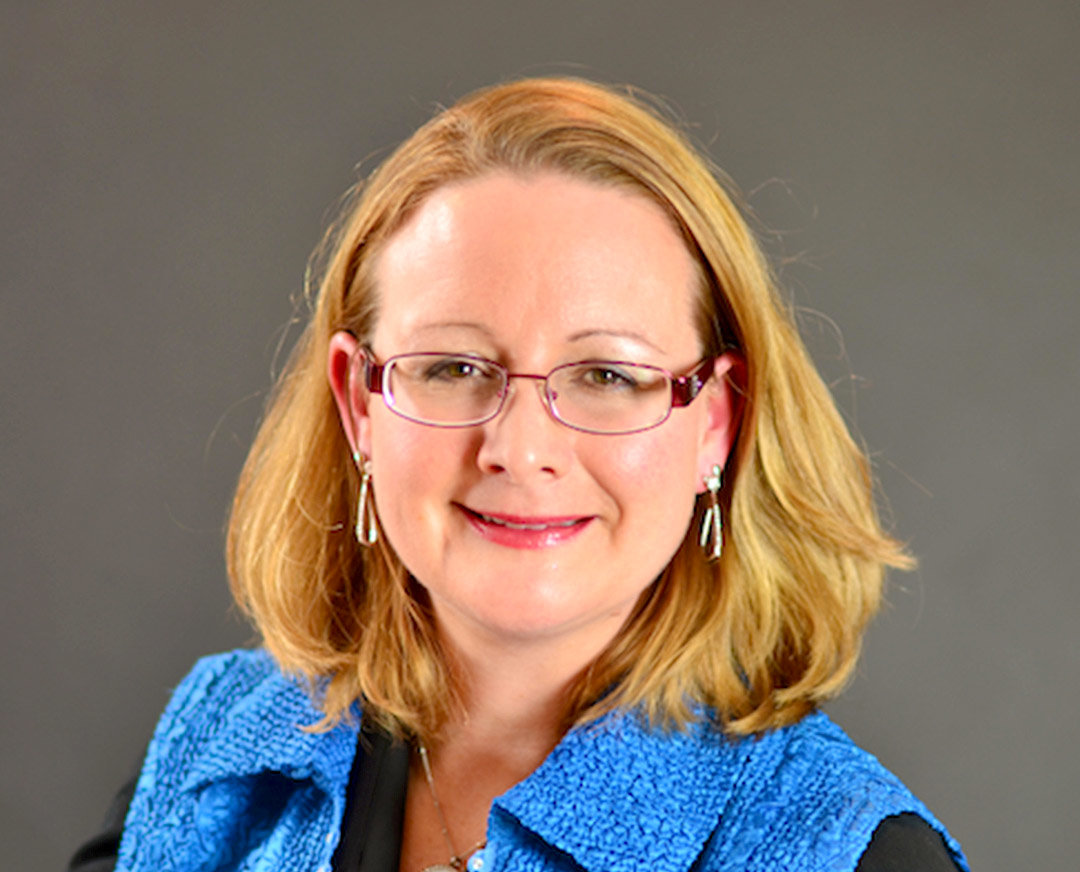 WEST POINT - It wasn't the new state-of-the-art building that drew her here. It was the sense of family and community in the Holy Trinity Catholic educational community.

"I'm used to working with whatever has been given to me, but it's nice. I'm not gonna complain," said Holy Trinity Catholic's newly hired Elementary Principal Amy Kies Bautista.

The Jessup, Iowa native comes to the Holy Trinity system with more than 12 years teaching and a stint in the corporate world having worked for Boeing in Seattle.

Her most recent post was Athletic Director and physical education instructor at Isaac Newton Christian Academy in Cedar Rapids. Prior to that she taught in Houston, Texas, and Seattle.

She and her husband, Jason, moved back to Iowa with their four sons, Zian, Zachary, Zavier, Zander to be closer to family. The couple also has a daughter who was born into heaven.

Bautista has practiced Catholicism her whole life and was looking for a position where she could go more in depth into her faith.

"I've always had a very sincere drawing and feeling that I should be within the Catholic education. And I've missed it, especially doing non-denominational teaching. We teach Biblical truth, but we don't get to get into the depth and the traditions of Catholicism and that's what I miss," Bautista said.

After earning her undergraduate degree at Iowa State University, Bautista went on to get a Master's of Science degree in Physical Education/Curriculum from Eastern Illinois University and now is close to obtaining a Master's of Arts in Educational Leadership from the University of Northern Iowa.

Huebner said he's looking forward to working with Bautista and having her positive energy, her commitment to our students, and her dedication to God add to the strong tradition of excellence at Holy Trinity Catholic Schools.

Bautista said the sense of community she gleaned from the interview process is what sold her on moving her family to this area.

"What played into the decision the most was the community, and the people that interviewed me, and getting the sense that this was a very hometown feeling where everybody comes together," she said.

One of her first priorities will be helping all the teachers at the elementary come back together after COVID and losing former principal Michael Sheerin.

Sheerin resigned from his position abruptly in October after 35 years in the Fort Madison Aquinas and Holy Trinity Catholic systems.

"We have a lot of new teachers at Holy Trinity Elementary and I want to make it a very solid transition," Bautista said.

"Especially for the teachers still there that lost their principal from last year. That was very hard emotionally and then on top of that with COVID. Really just taking the time to mend and get that feeling together, building that family and that trust with each other."

She said a large meeting was held Tuesday to look at summer plans and roles everyone will be playing going forward.

"I am excited to be the new Elementary Principal at Holy Trinity Catholic Schools and look forward to weaving our Catholic identity into our academic curriculum. My vision is to work collaboratively with all stakeholders to strengthen our Catholic faith and the rigorous academics Holy Trinity already possesses as well as developing new opportunities to enrich our school, parishes, and students."

In a related hiring, Savannah Strunk was hired as director of the Early Childhood Centers effective July 1. Current director Stefanie Drollinger has accepted a position as a kindergarten teacher beginning in August.

Strunk has been a former Child Care supervisor at the center since 2016 and has a degree in Elementary Education.

God's Portion Day to have different look this year