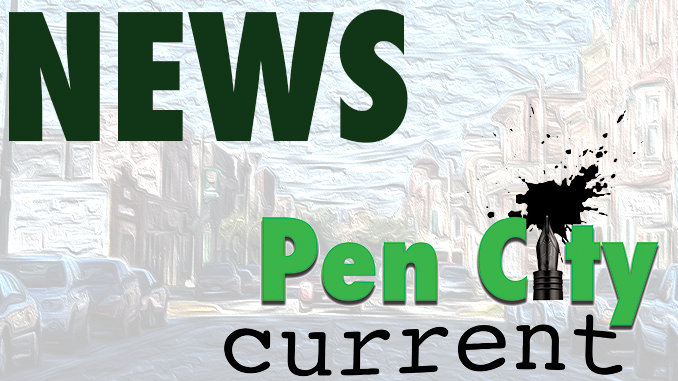 FORT MADISON - Interviews to fill two vacancies on the Fort Madison City Council will be held Tuesday night at City Hall, but the meeting is now a virtual meeting.

Five candidates have stepped up to fill the vacancies in 2nd and 3rd wards. Tom Schulz and Jerry Hamelton have submitted letters of intent to be considered for the 2nd Ward seat, while Donna Amandus, Mike Chapman, Brian Peterschmidt have thrown their names in for the 3rd Ward.

The 2nd Ward seat was vacated with the death of Bob Morawitz and the 3rd Ward chair was opened when Tyler Miller resigned to pursue a career in the military.

Interviews with the six candidates will take place at the front end of the 5:30 p.m. start of the meeting with the appointments taking place prior to the start of the regular meeting.

Hamelton turned in a petition with 46 signatures on it Monday morning, the last day of the state allowed 14 days following the publishing of the city's intent to fill the positions by appointment.

Hamelton's petition, if validated by the county, would force a special election to seat the two Council positions.

City Clerk Melinda Blind was out of the office on Monday and city officials said the petition has been stamped received, but was not opened.

According to Lee County Auditor Denise Fraise that election, which has to be outside of a 32-day notice window, is scheduled to take place Jan. 5. She said Hamelton needed to present a petition with a minimum of 45 signatures. According to Fort Madison City Attorney, the petition now goes to Fraise's office.

After the interviews, the council will discuss and appoint two of the candidates to fill the positions and Mayor Matt Mohrfeld will administer the oath of office prior to the full agenda.

In an unrelated issue the city council will consider two revenue purpose statements regarding the use of the revenues from proposed electric and gas franchise fees.

In other action, the city will consider:

• the 2nd reading of an ordinance that would eliminate parking on the south side of Avenue E from 2nd Street to 24 Street. The action requires three readings before it becomes part of the city code.
• three change orders on current city projects including the Hwy. 61 project from 2nd to 6th streets, the PORT trail project to rodeo park, and the Amtrak Station Platform. The platform project is a decrease in projected costs through value engineering.