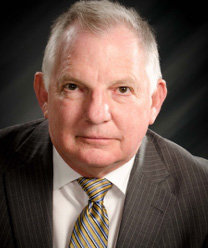 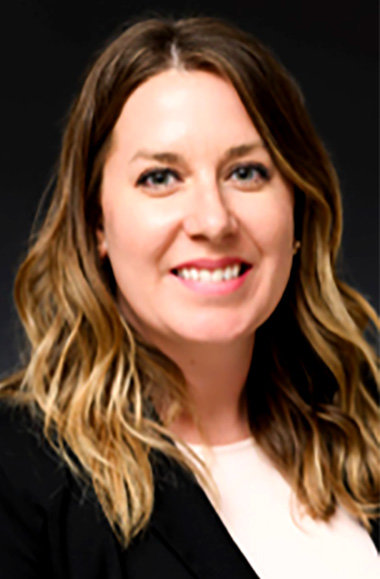 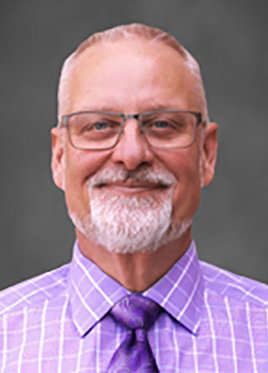 Now that I'm retired - kinda -, I thought it was a great fit for me. I am very passionate about this work.”
Greg Smith, Chief Engagement Strategist
Crafting curriculum

The high school students of Lee County are the lifeblood of the county, and we would no longer have viable communities if they continue to leave in droves.”
Dr. Don Weiss, CAC Chief Education Strategist
LCEDG priorities

Right now I'm working on better understanding what LCEDG board priorities are and their goals, but it lessens the learning curve a bit because I was already engaged in the big picture things for Lee County.”
Emily Benjamin, LCEDG VP of Economic Development
LCEDG beefs up staffing; adds CAC leadership

LEE COUNTY - The picture of Lee County Economic Development Group and it's Career Advancement Center gets clearer by the week.
Last week, LCEDG announced the addition of Emily Benjamin as Vice President of Economic Development.
Benjamin joined the LCEDG team Aug. 15 after being courted by the LCEDG board and CEO Dennis Fraise. She comes from a community relations position with Freeport McMoRan's Clymax Molybdenum in Fort Madison.
Benjamin said she's hoping to build on that role with LCEDG.
"What I love about economic development is the opportunity to do what is in the best interest of our communities as a whole," Benjamin said. "I learned so much in that job and the idea of having a wider group of stakeholders was very interesting to me.
"It was an offer I couldn't pass up."
LCEDG also helped position the career center for a dynamic start by adding career educators Greg Smith and Dr. Don Weiss.
Smith is the former Fort Madison High School principal who retired at the end of last year. Smith also had stints as a teacher and curriculum director in the Fort Madison system and other school systems in Iowa. He is also a veteran of the U.S. Army. He is the CAC's Chief Engagement Strategist.
Weiss previously served as the Executive Director for the Center for Business and the Dean of Career and Technical Education at Southeastern Community College. He takes over as Chief Education Strategist.
He has over 15 years of experience as an adjunct professor teaching a variety of graduate and undergraduate courses on information technology, small business management, entrepreneurship, and start-up business plan development.
Smith has been involved in discussions around setting up the career center for the past seven years.
"We didn't discuss leadership for the center until just a couple of years ago. At the time I really was loving what we were doing at the high school and I didn't see myself leaving my kids," Smith said.
"Now that I'm retired - kinda -, I thought it was a great fit for me. I am very passionate about this work."
Smith said he made a commitment to get the  center open and running, but his plan is to work a few months until things get going and then move into full retirement and spend time with his wife.
"We have worked so hard to get where we are, and as much as I love the work I'm doing, my dream is to spend a lot of time with my best friend," he said.
Smith started with the career center July 1.
Weiss has been on staff at the career center for several months and is working to create a curriculum with area educators that will allow students a clearer picture of career paths.
"My focus is working with SCC and the three Lee County school districts on curriculum matters, whereas Greg focuses on working with the businesses in Lee County," he said.
Weiss retired from SCC about three years ago, but said the transition from what he was doing into the new position has been pretty seamless.
"Dennis, Greg, and I have been working together on this project for well over six years already. The focus is a bit different than it was six years ago, and how we envision the Center working is a bit different than our original plan, but the goal is still the same," he said.
"We want to provide hands-on training to the high school students of Lee County that will allow them to move directly from high school graduation into good-paying jobs in Lee County in a manner that also gives them a head start in completing their associates degree at SCC, so they are best prepared to advance in their career."
He said the county high schools are important to the economic future locally.
"The high school students of Lee County are the lifeblood of the county, and we would no longer have viable communities if they continue to leave in droves," he said.
"The opportunities for careers in Lee County for our high school graduates are fantastic - just not well enough known."
Benjamin said the career center is at the forefront of the LCEDG priority list right now. She said eighth and ninth graders are currently in programming at the center, and people are already asking when 10th-12th graders will be incorporated.
She said there is also no secret that there are some infrastructure hurdles in Lee County for economic expansion, specifically natural gas.
"We're running up to capacity as far as what we can pull off the line. All companies have some long-term goals to reduce carbon emissions and that means using more gas," she said.
"So where do we find that extra infrastructure that helps us sustain existing idustry and recruit new industries to the area."
Benjamin said there's also a lot of communication around housing, unemployment, and generational poverty.
But out of the gate she's trying to get acclimated with  the priorities of the board.
"Right now I'm working on better understanding what LCEDG board priorities are and their goals, but it lessens the learning curve a bit because I was already engaged in the big picture things for Lee County," Benjamin said.