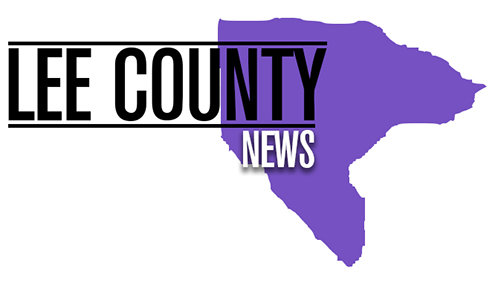 LEE COUNTY - A growing company working out of the Lee County Economic Development Group got a boost from county officials Monday.
Back in April, the Lee County Board of Supervisors approved a $70,000 loan to PVPallet Inc. A new contract which requires the county to sponsor an agreement between the pallet company and the Iowa Economic Development Authority under a High Quality Jobs Act.
The county's agreement to sponsor the incentive from the IEDA provides an additional $175,000 in forgivable loan proceeds to the company in Montrose.
"Remember, the project will create 26 jobs in Lee County over the life of the contract and $6.2 million in capital investment," said LCEDG President Dennis Fraise.
Supervisor Chuck Holmes said he read in the contract that if the company were to default on the agreement, the county would be responsible for the loan repayment.
Fraise said there's always that possibility.
"We've vetted this company and we have high confidence that this contract will be fulfilled," Fraise said.
Supervisor Ron Fedler said the pallets that are being constructed in Montrose are reusable and there is a market for them.
Supervisor Garry Seyb said he's hearing that there is already talk of expanding the options for the pallets beyond using them for shipping solar panels.
"They're exploring other opportunities to utilize those pallets and I'm pretty confident they're gonna go," Seyb said.
Fraise said the company shipped out more than 1,000 last week, and they've hired a facility manager and a national sales manager so they are moving very quickly.
In an unrelated issue, County Engineer Ben Hull asked the board to approve a resolution to participate in a Safe Streets For All (SS4A) statewide grant application for roadway safety funding.
"Our state organization is planning to move forward very quickly. There's a deadline by September and they're going to attempt to get all 99 counties on board," Hull said.
"If successful, it would generate 80% federal funding and the other 20% the Iowa DOT has offered to cover that match."
He said that would amount to $30,000 to $50,000 for Lee County.
In other action, the board approved:
• replacing 42-year veteran Treasurer's deputy Jeanne Cooper in September to allow for four months of training with Cooper before she steps aside at year's end.
• approved a first reading of an amended election precinct ordinance.