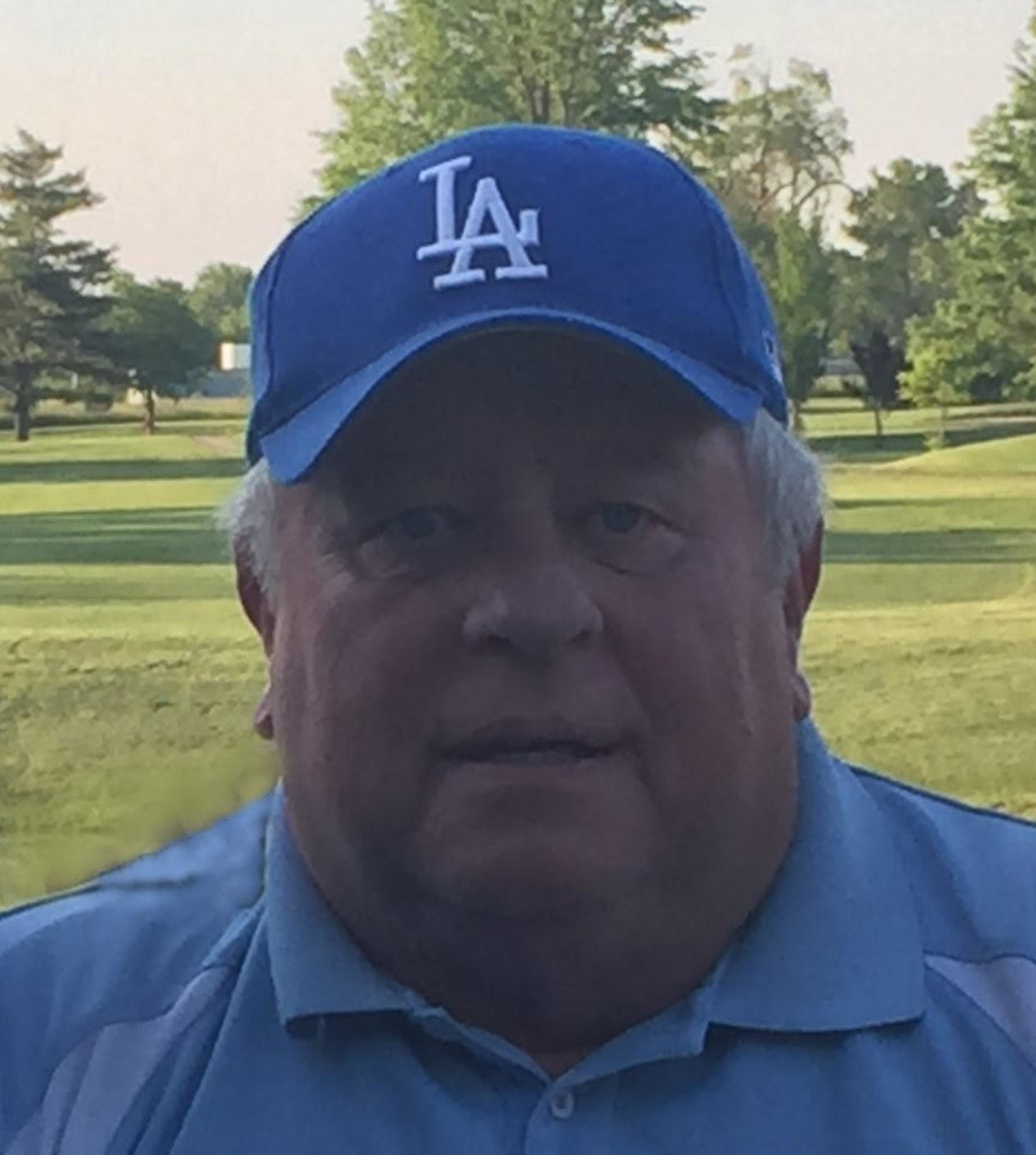 Fred was born on May 28, 1946, in Toledo, Ohio, the son of Frederick and Muriel (Carpenter) Figge. In 1964, he was united in marriage to Linda Klingel in Warsaw, Illinois. They were later divorced. Fred graduated from Warsaw High School in 1964 and went on to receive his teaching degree from Culver-Stockton College in 1968.

Fred was employed as a math teacher for 33 years at Keokuk High School. He coached football, basketball, baseball, and golf, for a total of 85 seasons which he was very proud of.  He enjoyed watching his students have fun and mature in both their academics and their athletics. One of his greatest joys was that he was able to help so many young people. He greatly enjoyed all the teams he coached, but the ‘95 and ’96 boys golf teams that placed 2nd and 1st at the class 3A State Tournament always brought a smile to his face!

Fred could often be found golfing at the Elks Club where he was member for 49 years, playing cards with his family, or napping in his chair. He also enjoyed word jumbles and crossword puzzles. He was an avid sports fan and rooted for the LA Dodgers, the Jacksonville Jaguars and the Fighting Illini.

Fred is preceded in death by his parents, his brother Kurt Figge, and sister-in-law Susie (Sonneborn) Figge.

Fred’s life will be celebrated with a funeral service at 5 pm on Wednesday, July 6, 2022, at DeJong-Greaves-Printy Funeral Home in Keokuk, with Minister Gerome Crayton officiating. Visitation will be held at the funeral home on Wednesday from 2 to 5 pm directly before the service. There will also be an Elks Service.

Memorials may be directed to the Keokuk High School boys and girls golf teams or the Deer Run Youth Golf Clinic.