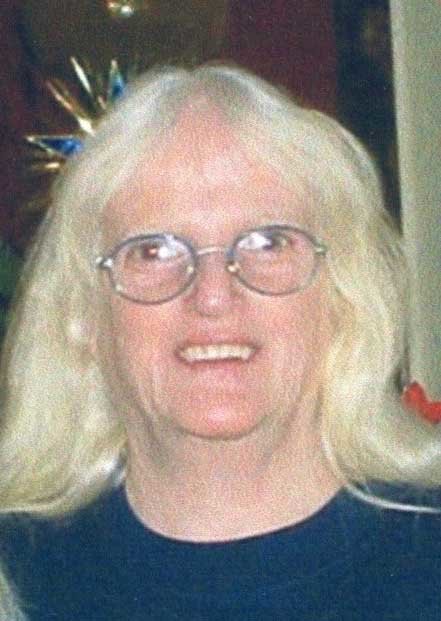 Alma May Watts, 78, of Davenport, IA, formerly of Keokuk, passed away on Monday, August 16,

2021, at Good Samaritan Home in Davenport.

Chaknine. She attended St. Vincent’s High School in Keokuk. Alma was a homemaker and a

member of All Saint’s Catholic Church. She loved playing bingo and cards and spending time

with family and friends. Alma had a true servant’s heart and would do anything for anyone.

Miley Edmiston and Hayden Lloyd of Alabama; and several nieces, nephews and cousins.

Alma’s life will be celebrated with a graveside service at 2 pm on Friday, August 20, 2021, at

Sunset Memorial Park in Keokuk. A procession to the cemetery will leave DeJong-Greaves-Printy

Funeral Home in Keokuk at 1:45 pm. Visitation will be at

DeJong-Greaves-Printy Funeral Home in Keokuk directly before the service from 10 am – 1 pm.

Memorials may be directed to All Saints Catholic Church in Keokuk.