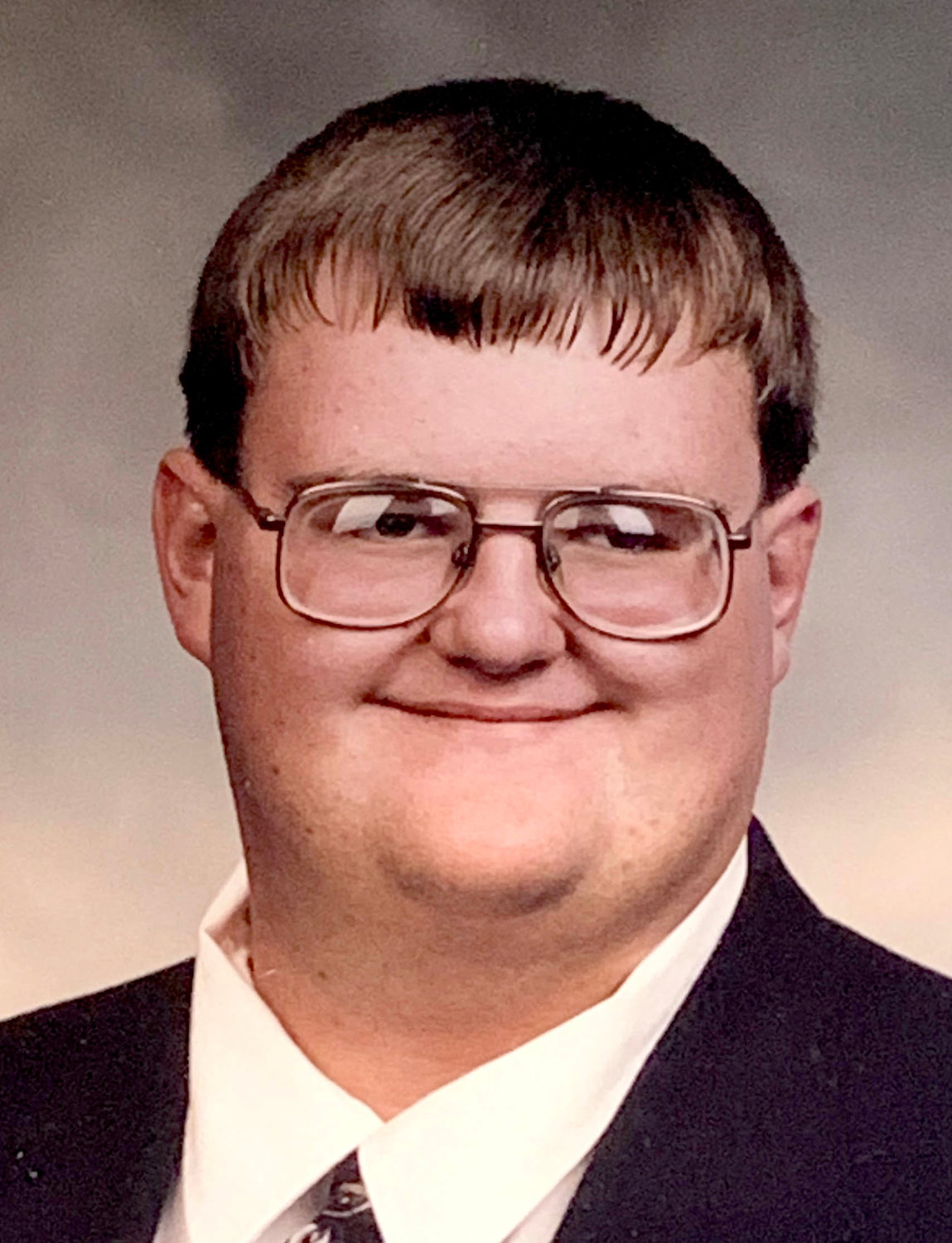 Charles was born on November 21, 1980, in Keokuk, Iowa, the son of William and Joy A. (Smith) Blanchard. He was proud owner of JCB services and dedicated 20 years of service to Waggoner Solutions, Co.

Charles was quite the outdoorsman. He loved riding motorcycles, four wheelers, boating and hunting along with off-road trucks and operating machinery. Charles also enjoyed playing video games, grilling and fireworks. He will be greatly missed.

Funeral services will be held at 2 pm on Sunday, August 1, 2021, at DeJong-Greaves-Printy Funeral Home in Keokuk. Visitation will be held from 4-7 pm on Saturday at the funeral home.

In lieu of flowers, memorials may be directed to the family of Charles Blanchard.