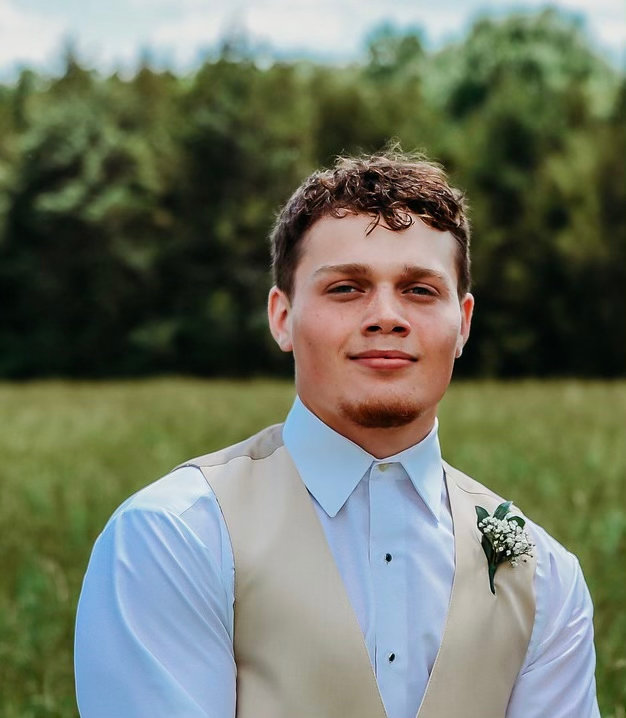 Dalton Robert Rose, 21 years old, of Keokuk Iowa, tragically passed away Sunday morning, July 24th, 2022.  He was born on April 28th, 2001, the son of Donnie Rose of Keokuk and Andrea Chezum of Colorado.  He attended the Keokuk school system.  Dalton was an avid athlete, who started young with wrestling and later moved on to MMA fighting.  Dalton had a passion for life, loved food and his dogs, and brought happiness to all of those he met, with a contagious smile and a big heart.

Dalton recently had the joy of becoming a father to his precious daughter, Wrenley Grace Rose on February 14th, 2022, she survives along with her mother and his girlfriend, Hailey Finch.

Dalton is also survived by his parents Donnie and Andrea, his paternal grandfather, Robert Rose, of Keokuk, and (7) siblings; Josh (Heather) Rose of Keokuk, Michelle (Aaron) McCane of Keokuk, Sara (Rose) Smith of Mississippi, Ariel Rose of Florida, Donnie (Macey) Rose of Keokuk, Oscar Mejia of Montana, and Mercedes Mejia of Cambridge, Illinois.  Other survivors include many nieces, nephews, cousins, aunts, and uncles.

Dalton was preceded in death by his paternal grandmother, Beverly Ann Rose, who raised him.

Special mention to be made to the Ryan Walrath, Randy Riddle, and Jason James families, all of Keokuk, who each played a key role in Dalton’s life, and as a family, we are forever grateful.

A celebration of life will be held at Crossview Church in Keokuk on Friday, July 29th at 1 pm officiated by Kevin Hardcastle, with family meeting friends for visitation from 10 am to 1 pm directly before the service.

In lieu of flowers, donations or memorials can be made to Hailey Finch on behalf of Wrenley Rose.