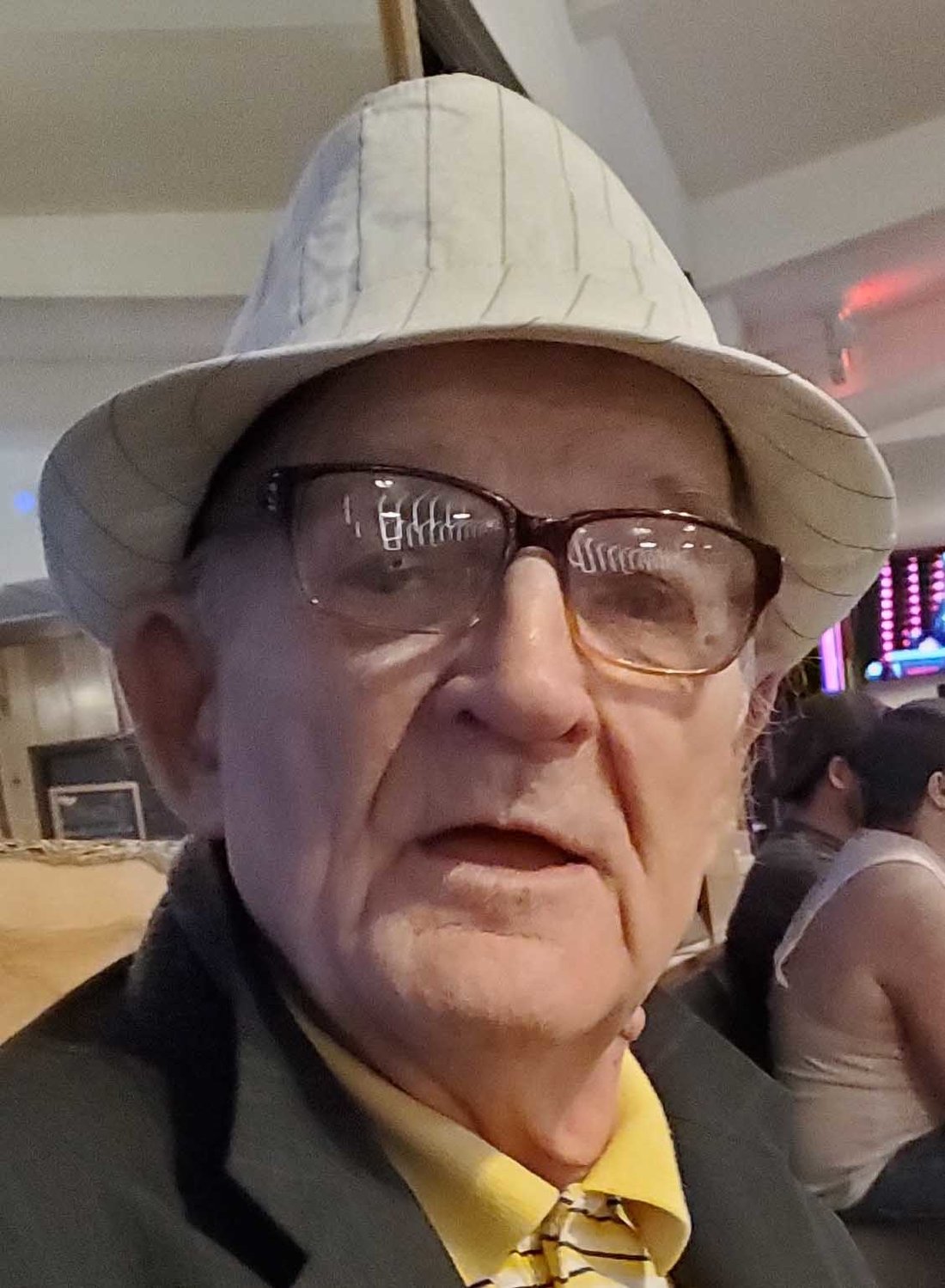 Donald was employed as a Union Laborer in the tri-state area for many years, working on many large projects throughout the area. He was a member of Calvary Foursquare Church in Keokuk, and a former member of Faith Assembly of God in Hamilton for many years. Donald enjoyed the great outdoors, and spent his free time mushroom hunting and fishing. He was a talented craftsman, creating custom knives and Native American jewelry that were desired by all. He stayed active walking his beloved companion dog Tanner, and read his Bible daily. Donald loved playing cards with his family and friends, and always played to win. Donald proudly served his country in the United States Navy, receiving his honorable discharge.

Donald is preceded in death by his parents; his wife Nancy; and two brothers: Raymond and Jimmy.

Donald’s life will be celebrated with a memorial service at 3:30 pm on Sunday, August 22, 2021, at Calvary Foursquare Church in Keokuk. Visitation will be held at the church on Sunday from 2 to 3:30 pm directly before the service.