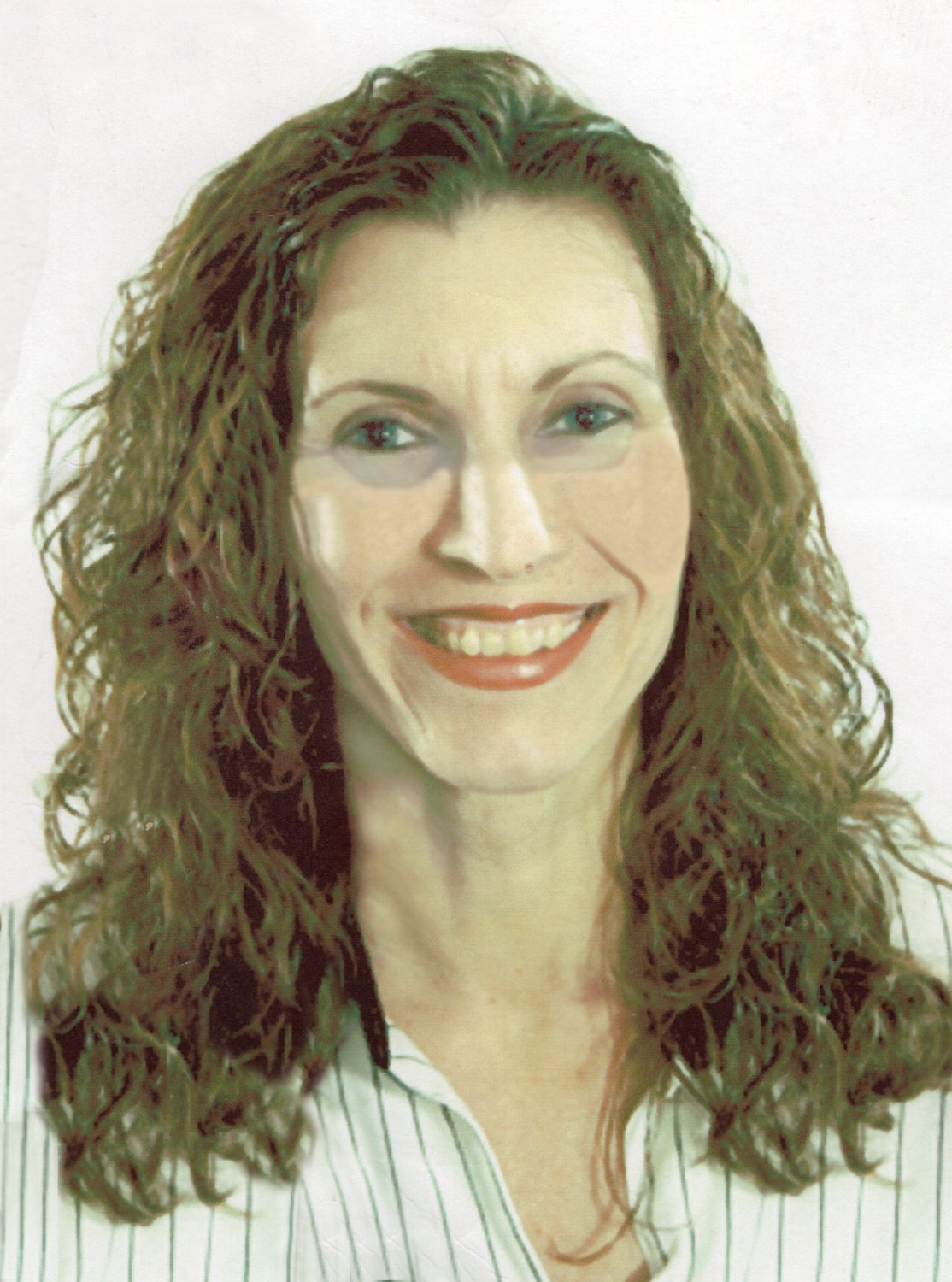 Marcia was born on January 8, 1959, in El Paso, Texas the daughter of James and Shirley Wickham. On September 3, 1977, she was united in marriage to David Morgan at the Methodist Church in Montrose, IA.

Marcia thoroughly enjoyed cooking and reading. She was fascinated with astrology and deeply appreciated the beauty of sunflowers.

Marcia is preceded in death by her father James and sister-in-law Jean Wickham.

Tributes and condolences may be left at www.dejongsfuneralhome.com. DeJong-Greaves-Printy Funeral Home of Keokuk is in charge of arrangements