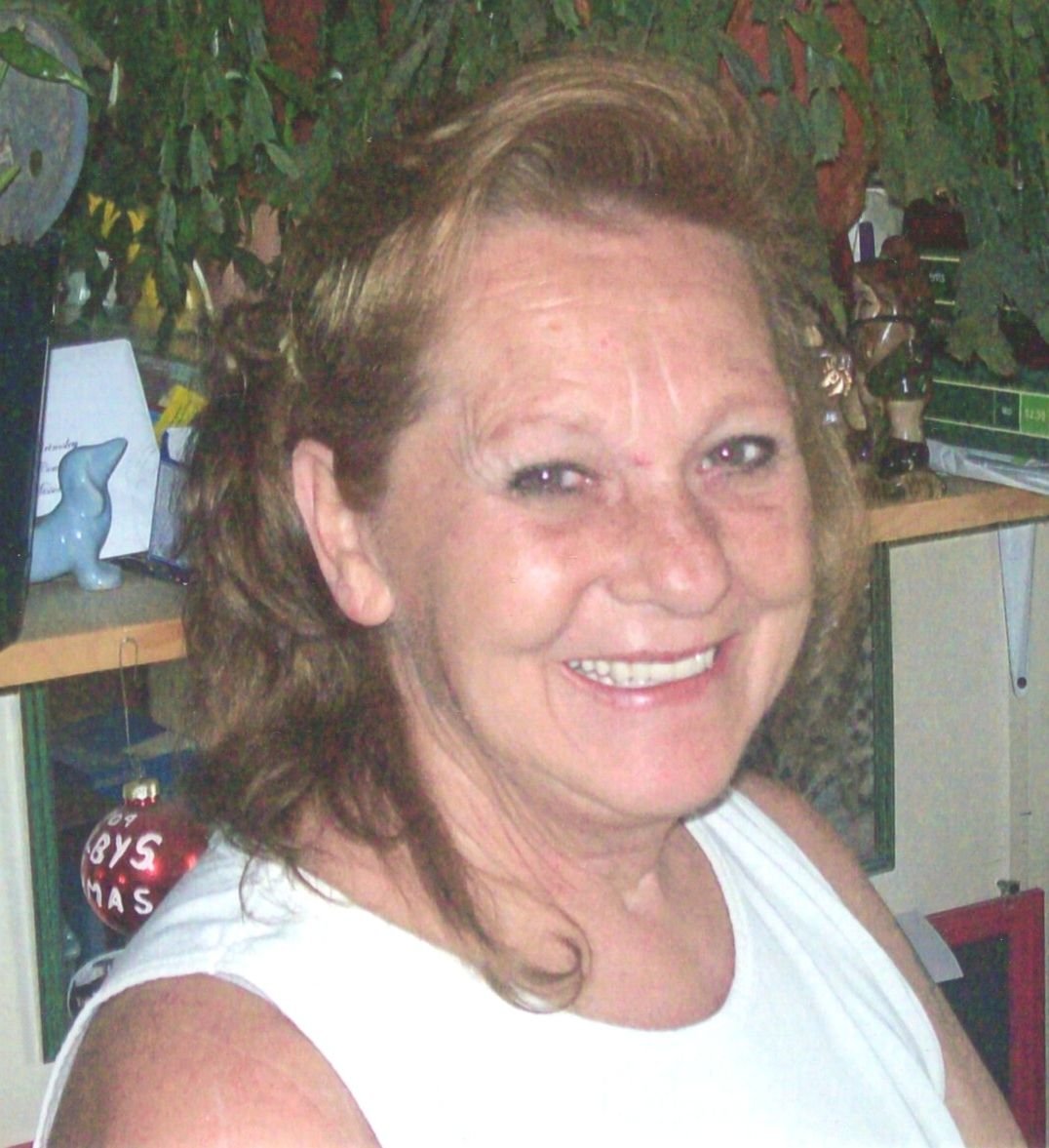 Pamela loved dogs, gardening, reading and thoroughly enjoyed taking photographs of nature.  In her earlier days, she was a catcher on the Sheller-Globe softball team. Above all else, Pamela loved spending time with her grandchildren and making memories.

Pamela is preceded in death by her parents, infant son Thomas Elder and brothers Bob Elder and Billy Elder.

Funeral services will be held at 2 pm on Monday, October 18, 2021, at DeJong-Greaves-Printy Funeral Home in Keokuk, with burial to follow at Sand Cemetery in St. Francisville, Missouri.  Visitation will be held at the funeral home on Sunday from 1 to 5 pm, with family meeting friends from 3 to 5 pm.