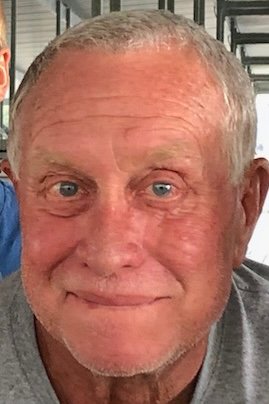 Roger Alan Courtney, 71, of Camdenton, Missouri, formerly of Keokuk, Iowa, passed away on Thursday, October 14, 2021, at his winter home in Florida.

Roger was born on February 26, 1950, in Keokuk, the son of Stanley and Marion (Robertson) Courtney. He graduated from Keokuk High School in 1968, and received his bachelor’s degree in Psychology at Missouri Western State in 1972. On May 17, 1995, he was united in marriage to the love of his life Rhonda Sue Kraus in Clinton, Missouri. She survives.

Roger was employed at Keokuk Steel Castings for over 30 years, starting his career as a supervisor and retiring as the CEO. He enjoyed spending his free time golfing, duck hunting and fishing.  Most of all he loved fishing with his grandchildren and teaching them how to catch “The Big One”. Roger lived life to the fullest. Roger will be remembered for his sense of humor, love of life and his love for his family.

Roger is preceded in death by his parents and his son Adam.

Roger’s life will be celebrated with a funeral service at 10:30 am on Friday, October 22, 2021, at DeJong-Greaves-Printy Funeral Home in Keokuk, Iowa, with burial to follow at Oakland Cemetery in Keokuk. Visitation will be held at the funeral home on Thursday from 2 to 7 pm, with family meeting friends from 4 to 7 pm.

In lieu of flowers, memorials may be made to St. Jude Children’s Research Hospital or the donor’s choice. 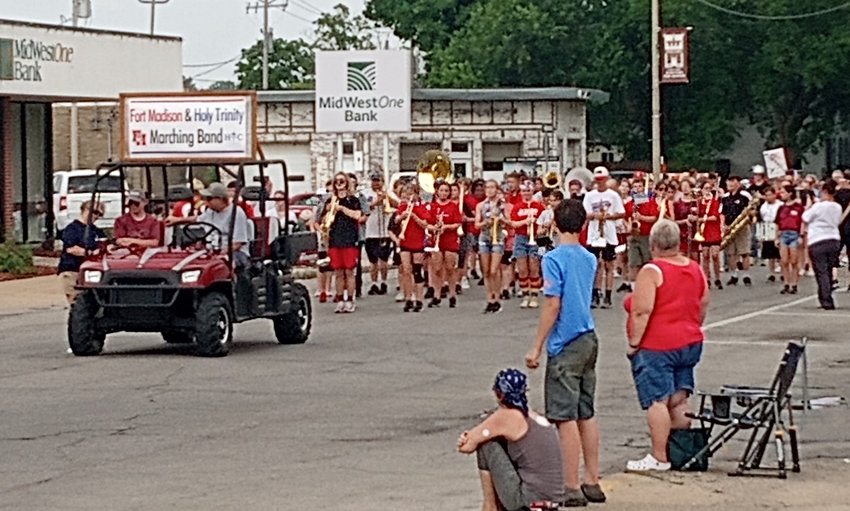