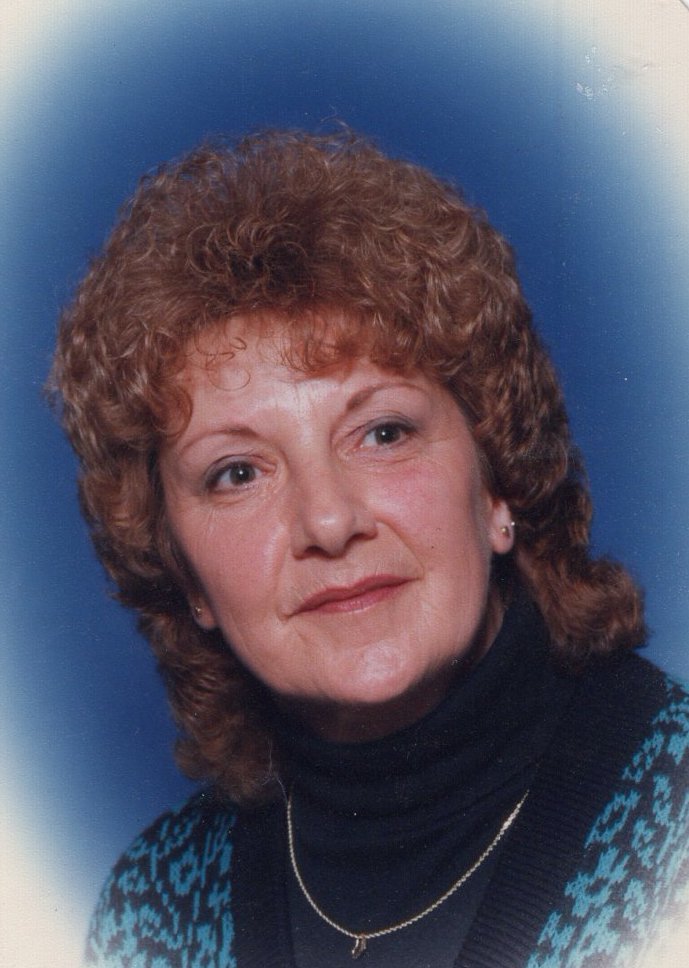 Sharon was born on May 31, 1939, in Luray, Missouri, the daughter of Merlin Hollis and Alma Ethel (Dochterman) Billups. She attended both grade school and high school in Granger, Missouri. On September 12, 1958, she was united in marriage to Larry Wayne Bennett in Granger, Missouri. They were later divorced.

Sharon was a member of Luray Baptist Church and was employed as a paramedic for twelve years for Lee County Ambulance. She also worked for seven years at Metzler in Keokuk. In her free time, Sharon enjoyed sewing, drawing in adult coloring books, embroidery, and antiques. In her younger years, she enjoyed camping and boating. She loved to birdwatch and hated seeing squirrels eat her birdseed.

Sharon is preceded in death by her parents and grandparents, her dear grandson Travis Lee Rettig and her son-in-law Steve Carlton.