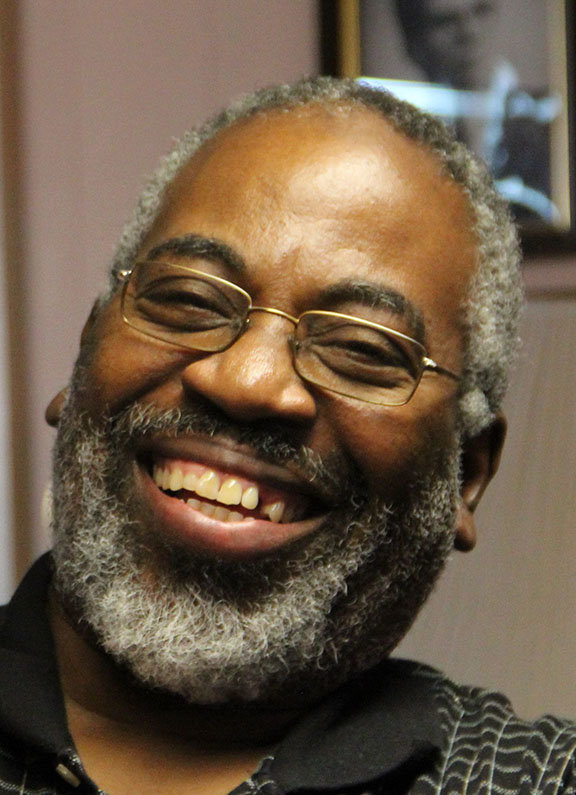 William “Billy” Buckner 65, of Keokuk, passed away on Thursday, December 24, 2020, at Blessing Hospital in Quincy, Illinois.

William was born on November 10, 1955, in Keokuk, Iowa, the son of Nathaniel James and Ola Arlene (Dawson) Buckner. He graduated from Keokuk High School in 1975. On July 8, 1977, he was united in marriage to Jeanne Long in Carthage, Illinois. She survives.

Billy was employed at Henniges Automotive for forty-two years until his retirement in April of 2020. He began his working career at Irvin Cycle Sales as a motorcycle mechanic. In his younger years, Billy enjoyed fishing and going to car races. He loved driving around Keokuk, visiting with everyone he knew. Billy believed in squeezing every minute out of the day, and stayed busy helping others and his family. He drove his granddaughters to school every day and was a person you could always count on when you needed him. His family was the light of his life, and Family Fun Fridays were the highlight of his week.

Billy is preceded in death by his parents.

Services will be held at a later date.

Memorials may be directed to the family for expenses in care of Jeanne Buckner.