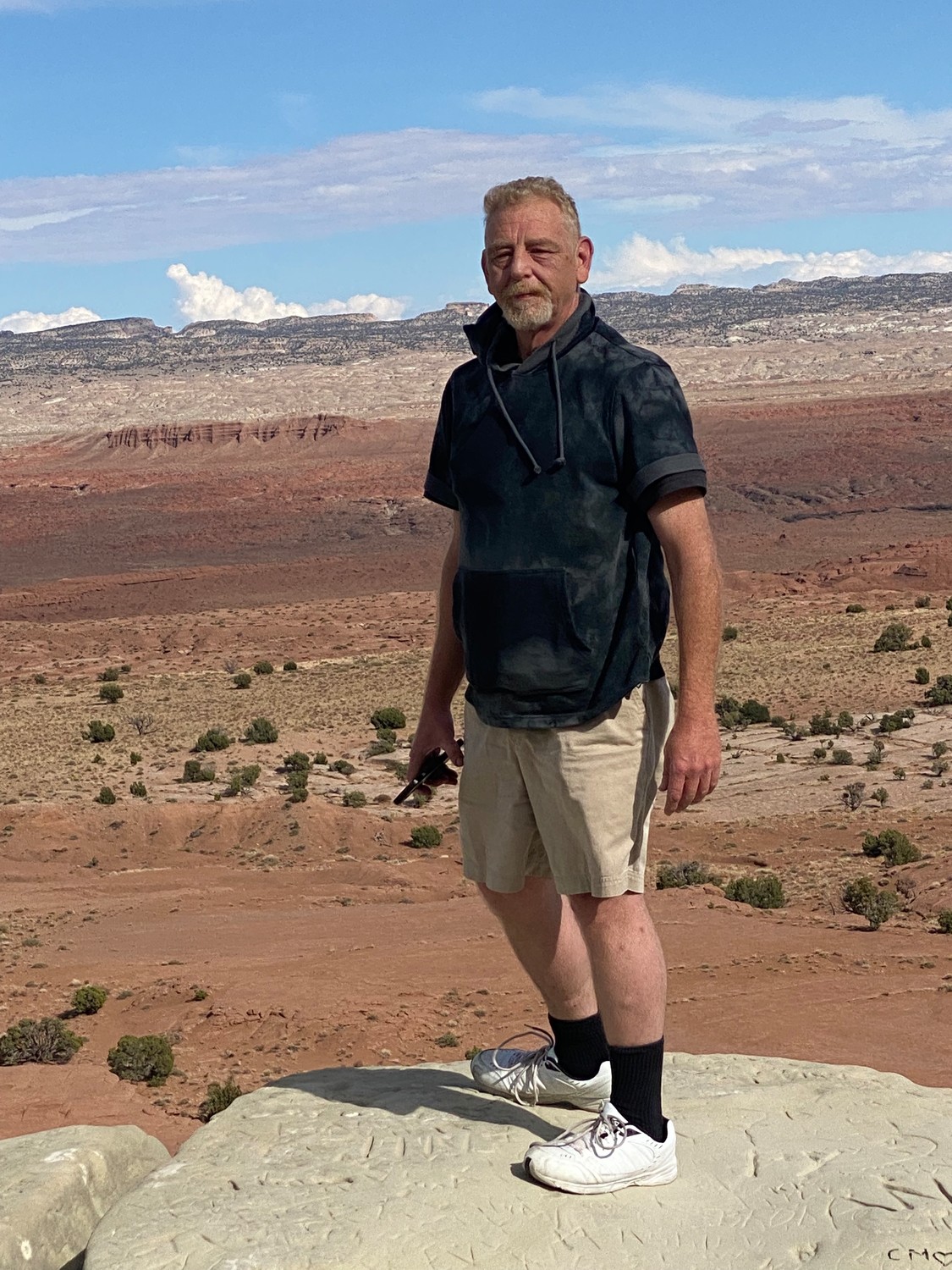 Terry was born on May 2, 1970, in Chino Hills, California, the son of Harry Paul and Betty Jean (Kruckow) Brackenbury. He graduated from Hamilton High School in 1988, and he was united in marriage to Amy Lynn Wear on October 16, 1993. Terry later married Deborah “Debbie” (McCracken) Miller on July 4, 2021.

Terry was employed as a financial manager at various car dealerships in the area and worked at Mississippi Valley Healthcare and Rehabilitation Center as a CNA. He attended Anchor of Hope and Healing Streams Church in Keokuk. In his free time, he enjoyed spending time fishing and playing poker. Terry loved his family and his dogs Lucy and Hope.

Terry is preceded in death by his parents Harry Brackenbury, Betty Jean Brackenbury and Raymond Cady; and his sister Katherine Brackenbury.

A celebration of his life will be held at a later date.

As an organ and tissue donor, Terry gave the most precious gift anyone could give; the gift to save the lives of others.

In lieu of flowers, memorials may be directed to the family in care of Deborah Brackenbury.