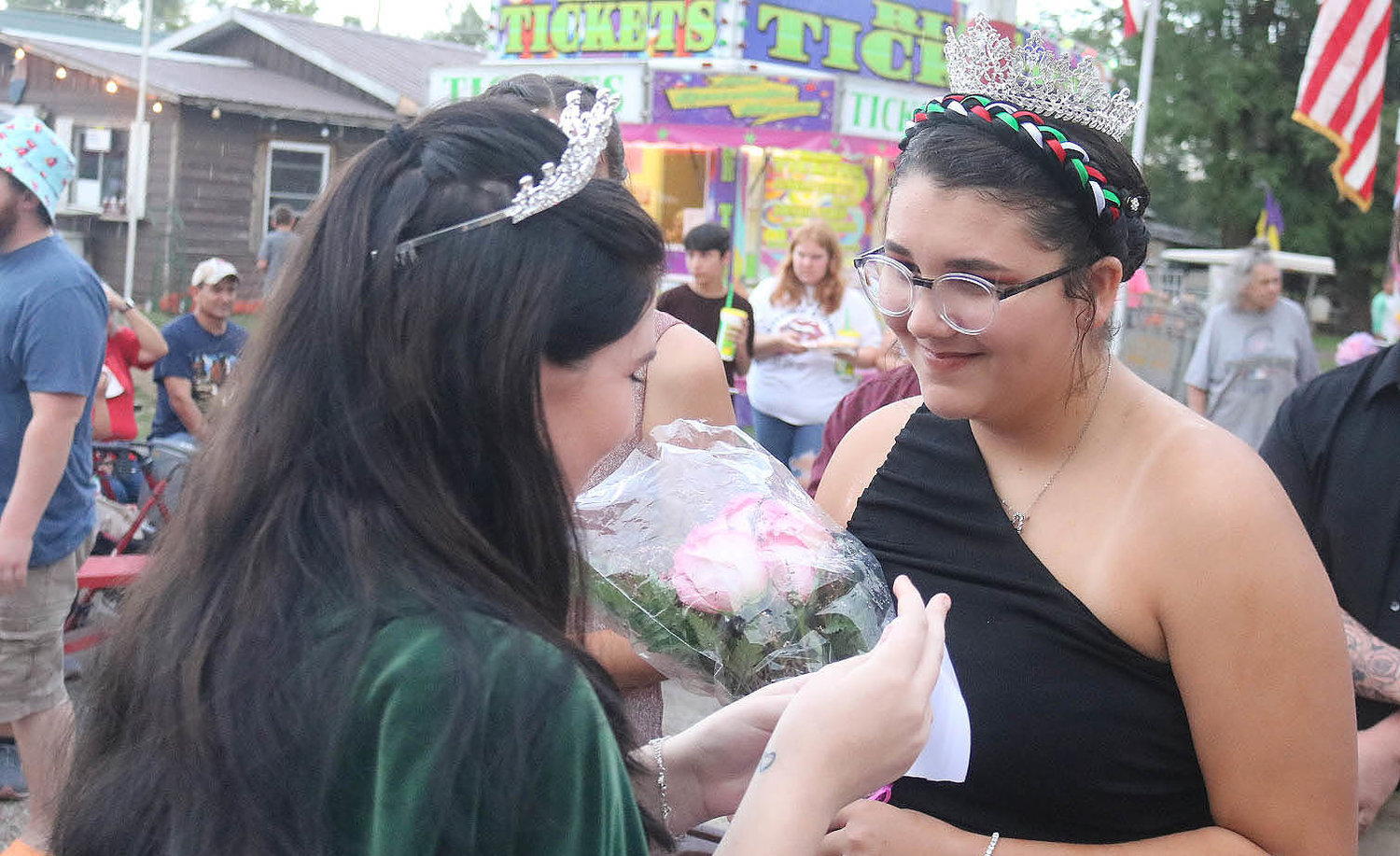 2021 Mexican Festival Queen Ava Taylor gets her sash and crown Friday at the 100th celebration of the festival. Photo by Chuck Vandenberg/PCC
Posted Wednesday, September 22, 2021 3:26 pm

FORT MADISON - With the 100th Mexican Fiesta in the books and everyone getting in a siesta after all the work, some are thinking that maybe a Cinco De Mayo event might be coming.

Jamie Mesecher, a member of the Fiesta committee, said there has been some talk, nothing official, but people are looking at the possibility of putting together an event.

He said if an event is organized it would probably be held the Saturday following May 5, which would be May 7, 2022 at the village shelter house.

"We'd do it right down there in the shelter house because that's where it needs to be," he said.

Mesecher said several city officials have approached him about possibly hosting the event to celebrate the Mexican and American cultures. The actual date commemorates the victory of the Mexican army over the French at the Battle of Puebla in 1862 under General Ignacio Zaragoza. Zaragoza would die shortly after the victory and the French would overwhelm the smaller Mexican forces at the second battle for Puebla.

The Mexican Fiesta held over the past weekend exceeded expectations even with some last minute cost increases, Mesecher said.

But he said the event wouldn't have happened if it weren't for volunteers, sponsors, and donors.

"Our sales were good and we were very happy with the carnival," he said. "I'm hearing the vendors were also very happy with sales and attendance. We did have a little bit of rain that might have scared people off on Friday."

He said the committee wanted to thank all the vendors, and the carnival company, and said the sponsors and volunteers are what made the event memorable.

"We really appreciate all they did and all the city did. Without those people this wouldn't continue. Hopefully, the 101st Mexican Fiesta will be bigger and better."

He said an appreciation day to honor those that sponsored and volunteered was in the works as well.