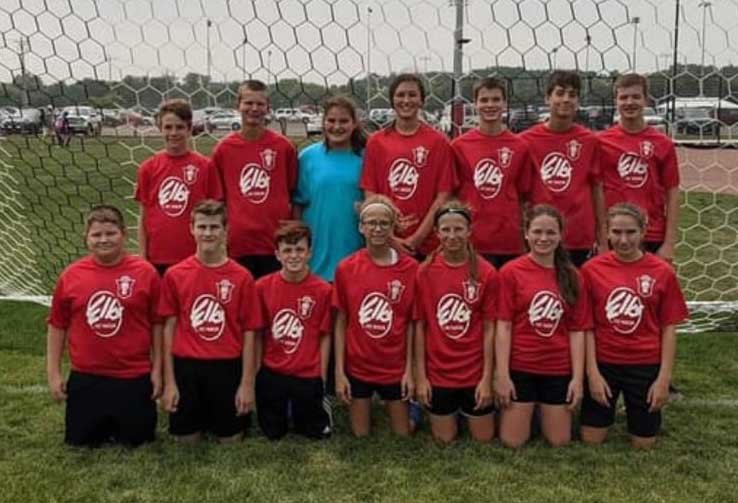 AMES - Three youth soccer teams from Lee County competed in the Iowa Games this month in Ames with two of the team winning gold and qualifying for the State Games of America next year.

The 12U and 14U Elks teams both earned gold medals at the games and qualified for the America games in 2022. The 14U team was also awarded the Sportsmanship Award.

The 10U team did not place in the games.