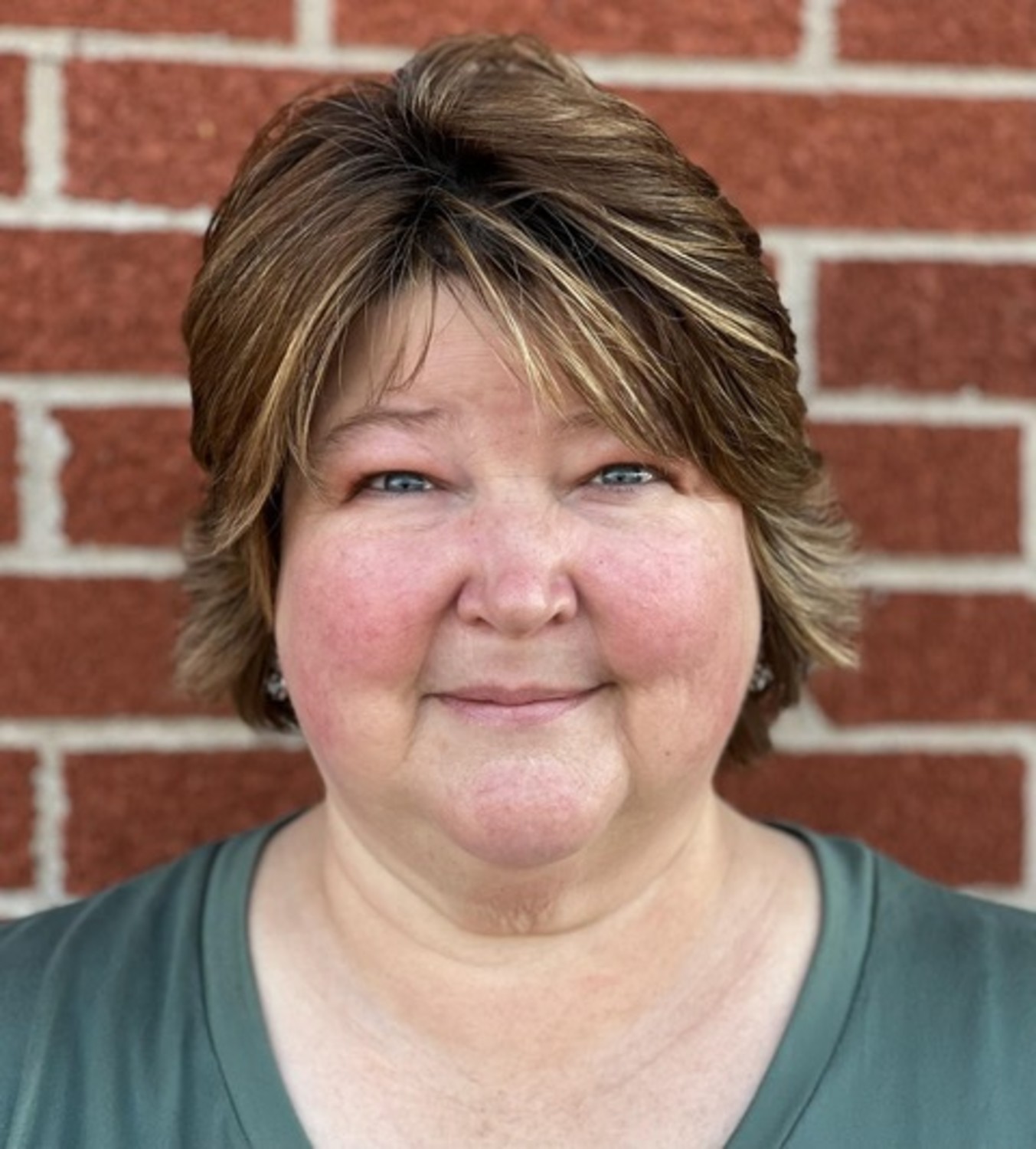 Holmes expected to announce run for Board of Supervisors

LEE COUNTY - The Lee County Republicans are holding a Central Committee Meeting on Tuesday July 5th, 2022 at 7 p.m. at the Pilot Grove Meeting Room (506 North Main) in Donnellson.  Lee County Deputy Treasurer Becky Gaylord is to announce her intention to run for Lee County Treasurer on the Republican Ticket.

Third District Supervisor Chuck Holmes is also expected to be attendance to announce his intention to run for election to the Board of Supervisors also as a Republican.  Both will need to be elected at a Nomination Convention to appear on the ballot on November 8th, 2022.    The public is invited to attend.

Chairman James D. Creen has also scheduled a Republican Nomination Convention for both Gaylord and Holmes to be held on Monday August 1st, 2022 at 6 p.m. at the Pilot Grove Meeting Room in Donnellson.  Delegates to the Nomination Convention can be elected at the July 5th Central Committee Meeting.