Grassley Says One Thing and Votes Another 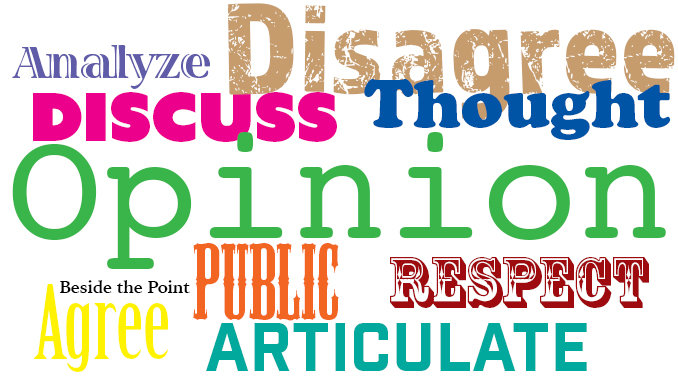 Senator Grassley called the January 6th attack on the Capitol an “insurrection” and “an attack on American democracy itself”.  He stated, “I condemn today’s violence in the strongest terms and perpetrators deserve to be prosecuted to the fullest extent of the law.” Later he said, “President Trump continued to argue that the election had been stolen even though the courts didn’t back up his claims. There’s no doubt in my mind that President Trump’s language was extreme, aggressive, and irresponsible.” Yet, he voted against the National Commission to Investigate the January 6 Attack on the US Capitol Complex Act.  The purpose of this bill is to establish a commission to investigate the attempt to overturn the election.

Grassley told a crowd of constituents on August 17 at a town hall in Wayne County that he is for a $35 cap on insulin prices. Yet, he stripped a portion of the Reduction Act of 2022 that would have capped insurance co-pays for insulin at $35 a month.

Grassley’s website touts the Women’s Advisory Council that he convened in 2021, saying that the group is “focused on understanding the impacts of policy and pressing concerns of women across Iowa”. Yet, he voted against the Paycheck Fairness Act. This bill addresses wage discrimination on the basis of sex.

Grassley’s website states, “Senator Grassley is also a strong supporter of the Violence Against Women Act that established a national commitment to women and children victimized by domestic violence.” Yet, he voted against the Bipartisan Safer Communities Act of 2022. This Act expands background checks for people under 21, provides money for mental health services, and prevents individuals convicted of domestic violence from purchasing firearms for five years.

Grassley’s voting record doesn’t support the information that is found on his website or that comes out of his mouth. Our votes shouldn’t support him. Vote Michael Franken for Senate.