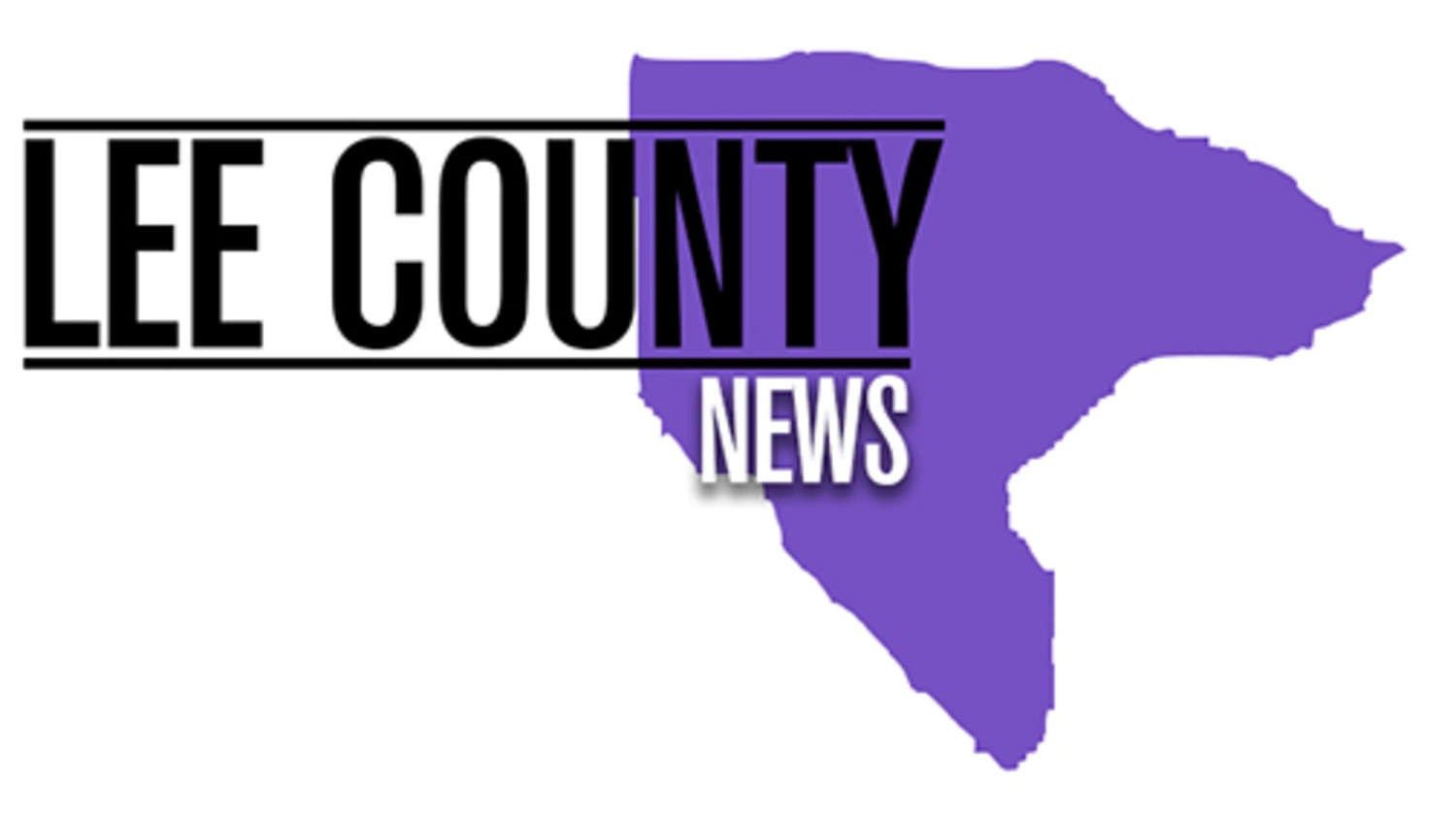 LEE COUNTY - A consortium of child care advocates in Lee County is looking for support for several grants in the works to help increase the number of day care slots in Lee County.

Breanna Kramer-Riesberg, a development specialist and the Community Outreach and Development Project Coordinator for the Lee County Health Department, said a meeting was held last week between child care providers and local business and industry partners to discuss a new child care incentive grant offered through the state.

"We are meeting again next week and are welcoming additional providers and businesses to join," Kramer-Riesberg said.

Governor Reynolds announced a new $25 million Child Care Business Incentive Grant Program on May 31, targeted at helping employers offer or expand child care options as a benefit to their employees. The program is part of the Future Ready Iowa initiative.

Kramer-Riesberg said the group is looking at applying for two grants. One would help with infrastructure costs, while the second would help with the costs of reserving a slot at a county child care center.

But she said discussion at the meeting also focused on possibly generating financial support to build a child care center or help expand current centers to increase the number of slots available.

"Last week we pulled in some interested providers looking to expand, as well as businesses interested in supporting local child care efforts in one way or another," she said. "Businesses shared with us what they can do and providers shared what they would be able to do with some investment."

The grant applications, as with many coming out of the state, have a tight deadline of just seven weeks. The grant was announced at the end of May, with an application window of June 17 to July 18.

"We want to put the word out there to other businesses who want to be a part of this effort. They can either apply as part of the consortium or they can work outside of the grant process and offer to contribute with other resources," Kramer-Riesberg said.

Child care providers or other businesses and industries interested in working with the group and being a part of the grant effort can contact Kramer-Riesberg at 319-372-5225 or by email at bkramer-riesberg@leecountyhd.org.

The child care centers are being tasked to provide how much staff they need to hire to meet the needs of employers in their centers and home daycares. Businesses, Kramer-Riesberg said, are trying to identify their needs and can form partnerships to address those needs.

The group is also looking for businesses interested in a one-time investment in building a new center.

"We can help people with all those processes if they are interested," she said.

"From the registered providers, that's not well-supported. They're not going to have 16-year-olds watching kids unsupervised," she said. "There's so much liability and that's a lot of responsibility for a 16-year old. It's about safety and quality of care for our kids."

She said daycare providers are having trouble increasing wages because that cost has to be passed on to parents and many can't afford the increase in rates so they remove the children. She said private investment could help mitigate those issues.

"What we're hearing is that the wages are so low, and you can't increase them too much because those costs gets transferred to families already struggling and that would be enough to push them out," she said.

"The outside investment from employers would help them bring in the staff they need."

The group's next meeting is Thursday, June 30 from 5 to 6 p.m. at the Lee County Economic Development Group's building in Montrose.

Kramer-Riesberg is also coordinating a $15,000 Rural Child Care Market Study with funding from First Children's Finance. The report from the study is expected at the end of next month now, with information meetings set to follow in August and September.

Part of the study was a countywide survey on child care needs. Kramer-Riesberg said the group received more than 400 responses from county residents.