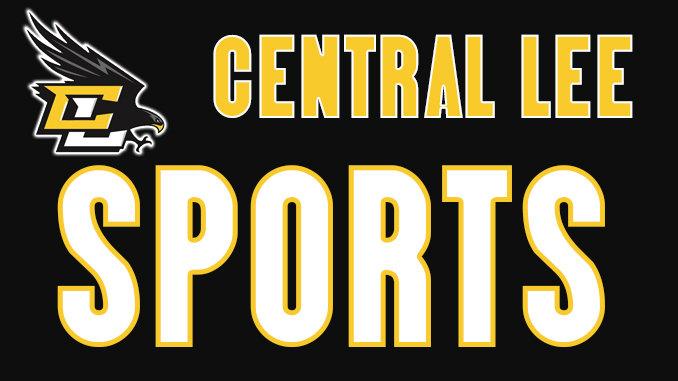 DONNELLSON - It may be safe to say that Central Lee has hired the first coach in history named "Kritter".

Kristopher "Kritter" Hayes is taking over the Hawks' boys basketball program after being approved by the board at Monday's regular meeting. The Keokuk native and teacher brings close to three decades of coaching at all levels to the program.

He takes over for Evan Swanson who left the program after last year's 7-15 season, just 6-11 in the Southeast Iowa Superconference.

And Hayes is quick to realize that this could be as much of a 'starting over' scenario as he's seen.

"To be honest, this is the just the second day. I haven't had a chance to meet with the kids yet," Hayes said Wednesday evening. "I've done a little research and they've lost a ton of talent, so I'm hearing the expectations are very low for the experience we have.

"But I haven't been there to evaluate it so I'm going to take all that with a grain of salt."

On paper, the expectations could be real. The Hawks return just two members of a senior loaded squad, sophomore Corbin Pohren, who played sparingly scoring just 10 points on the year. But Pohren is confident with the ball in his hands and could run the offense and is a solid 3-point threat. Junior Alex Sandoval scored 49 points on the year and hit 42% from field.

All the other points for the entire season were put up by players who will graduate this month.

"The first thing I'm going to do is evaluate the talent we have. Id like us to be a fun team to watch, be fast-paced. But if we need to slow things down we can do that," Hayes said.

"You have to have good guards to do that, so we're going to focus on the little things like playing without the ball. Our guys are going to learn how to do that and play good defense. I really feel like if we can be strong with the ball, and take good shots, we can stay in games. Talent makes a difference, but there are things we can do to stay in games."

At Creston, Hayes coached with Billy Hiatt who he calls a 'hard-nosed' coach who took him under his wing. But he grew up following the Iowa Hawkeyes under coach Dr. Tom Davis, so his philosophy surrounds hard cuts, good screens and top-level rebounding.

Hayes said Central Lee's new $13 million facility upgrade including a new gymnasium, weight room and locker rooms was a big part of the decision to leave the Keokuk athletic program.

"It was huge. I knew what they have coming with the facility improvements. The future is very bright at Central Lee and I'm leaving a home that's been there for 30 years of my life. I just felt now was a great time to give it a shot," he said.

"I feel very blessed and fortunate to be given the chance by the Central Lee Administration. It will be awesome to be the first boys head basketball coach in the new facility."

He said he realized that at times he will be competing against friends and coworkers at Keokuk.

"It's gonna be tough no doubt. I have very strong relationships with coaches, kids and families there," he said. "But I know what my jobs going to be, and that's to lead the Hawks. I'll put that stuff aside and want our kids to compete and big respected by Keokuk. I'm kind of an old school, one-game-at-a-time guy. When that opportunity comes - we'll be ready."

Hayes said he's heard some rumblings about the numbers in the boys basketball program at Central Lee and he can build on that.

"I plan on growing the numbers by being positive, bringing energy and passion, and then capitalizing on the work ethic Central Lee is known for," he said.

He said he's done a little digging on the Southeast Iowa Superconference and said New London and Danville are always strong.

"I know just a little enough to be dangerous. There are some strong teams and some young teams that are very good and we'll have our work cut out for us. But it's a blank slate and we can only go upwards."