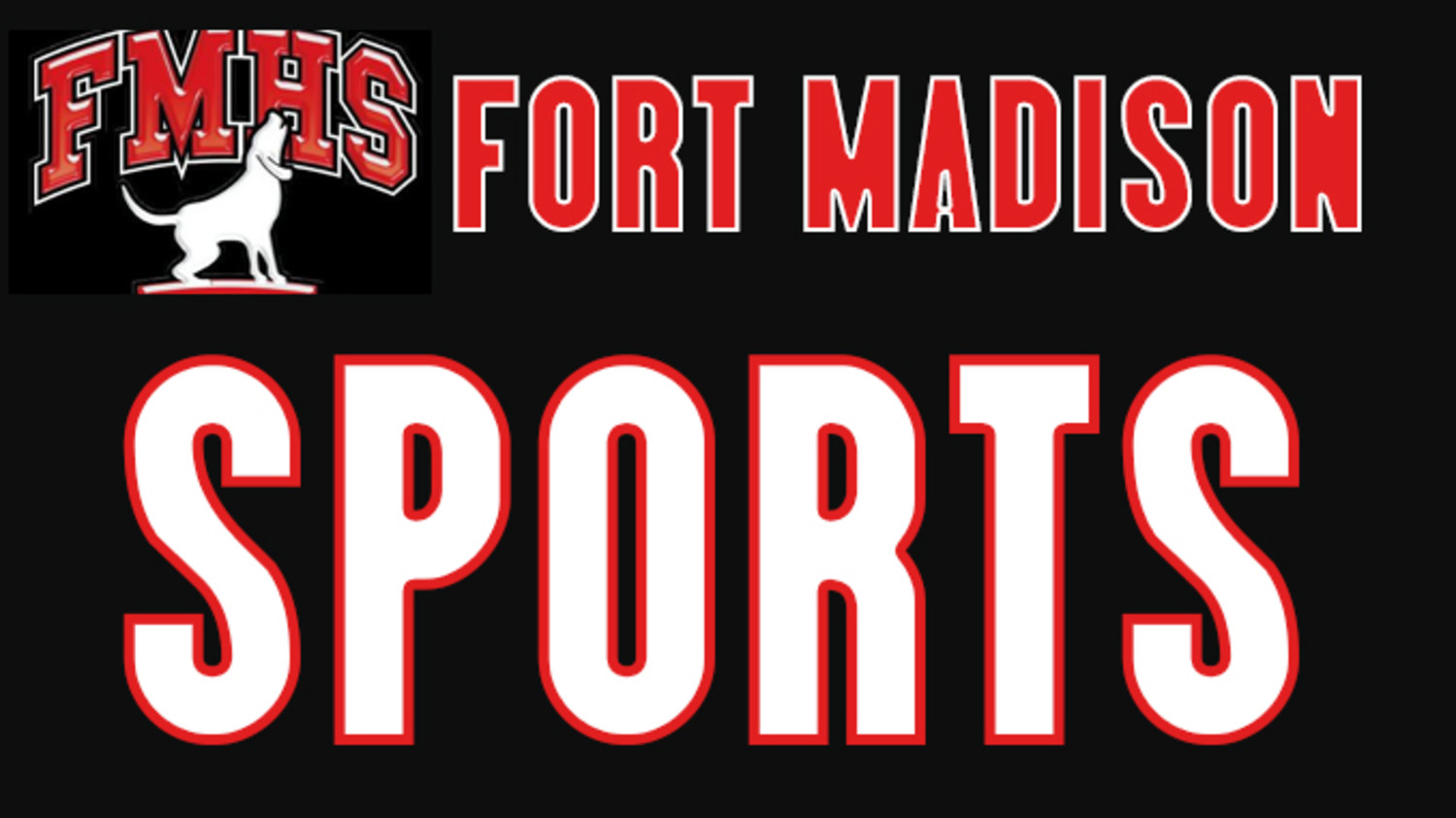 "We are closing the gap between us and Washington," Mendez said. "Our boys are running well at the right time and that’s all we  can ask. Washington has a great team and they are the returning SEC champs! Who knows what can happen if we set our minds to it Just a great race for our boys tonight."

Avery Rump continues her sparkling freshman year with another first place running away with a 19:41.81 time in the girls 5K, a full 34 seconds ahead of the field.