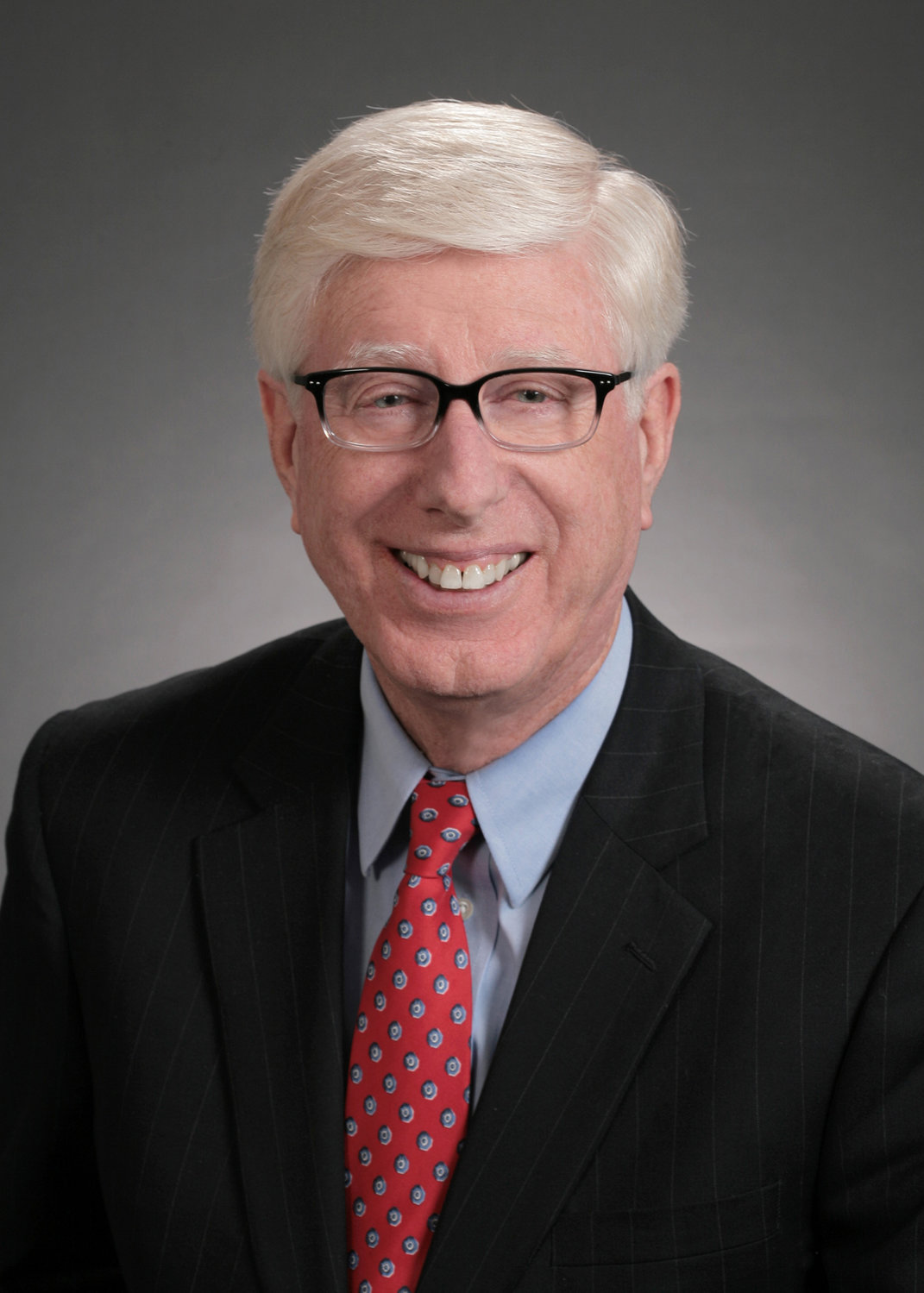 LEE COUNTY - Iowa Attorney General Tom Miller announced Thursday that he's launching an inquiry into what he called "unprecedented" increases in fertilizer costs in the state.

Miller is working in conjunction with eight other states and some agriculture economists as well as representatives from some of the world's largest fertilizer companies for a closer look at why prices have spiked.

“Farmers saw higher-than-average prices for corn and soybeans last year, but any profits will be eaten by increased fertilizer prices,” Miller said.

Miller, who's currently serving as the president of the National Association of Attorney Generals, declined to name the other eight states in the collaboration.

He said a robust debate and public discussion will be key in helping the inquiry along.

"We think this is really important for our ag community. The price increases I've described were just astronomical, so we approach this from that point of view," Miller said Thursday.

"We think public discussion of this is very much a part of what we think will be helpful to get to some resolution."

Miller said since January 2021, anhydrous ammonia has increased 315%. Urea has increased by 214%, liquid nitrogen by 290%, monoammonium phosphate (MAP) by 171%, and potash by 213%, according to the most recent data supplied by USDA’s Agricultural Marketing Services.

“These sudden and significant price increases warrant an analysis into the underlying causes,” Miller said. “We are not looking at any legal theory or from an enforcement point of view at this time. We want to know, to the extent possible, why this happened, what were the basic factors that caused the price increase, and whether the increases can be explained by supply and demand.”

Miller said it's possible the increases could be legal, but not justified and not right, and the inquiry should help shed light on the pricing structures.

"That's the approach we're taking." he said. "It's different than usual, but the right approach."

He said the state's corn growers brought the issue to his attention.

Twelve years ago, the AGs office did a similar inquiry into the unsubstantiated increase in natural gas prices.

"We had an economist do a study and the increases there had no correlation to supply and demand. Over time the prices did decrease."

Miller also referenced a Texas A&M study that showed since 1970, increase in crop returns for farmers tend to coincide with even higher increases in fertilizer expenditures.

“The data suggest that manufacturers are taking advantage of higher farm incomes to increase their returns, but we need more information,” Miller said.

U.S. Sec. of Agriculture and former Iowa Governor Tom Vilsack has also spoken with Miller about the issue and will be looking at activity at the federal level.

Letters were sent from Miller's office to five fertilizer companies, including OCI N.V., the owner of Iowa Fertilizer Company in Wever.

Efforts to obtain comments from Iowa Fertilizer Co. officials on the inquiry and Miller's letter to the company were unsuccessful Thursday.

Other manufacturers included Mosaic, Nutrien, CF Industries, and Koch Industries. The letters request that the manufacturers provide their reasons for the price increases.

Miller said a price increase was expected, but he wants to get more information on the degree to which it occurred.

"We'll be looking at this backward and forward," he said.

He has also discussed the issue with the leaders of the Iowa Soybean Association.

“Farmers have faced rising input costs in recent years, including price increases in fuel, feed, seed, and fertilizer. While weather and other external factors have contributed to these rising costs, production limitations and concentration are a cause for concern. USDA is working to address these types of challenges in other parts of the supply chain through its $4 billion Build Back Better Initiative, with a quarter of that already dedicated to meat and poultry processing capacity,” Secretary Vilsack said. “We welcome the market study announced today and look forward to working with the Attorney General’s office on this effort.  Farmers deserve transparency in the marketplace and to have confidence that their input costs are fair and equitable.

“The fertilizer increases could hit the pocketbooks of all consumers in the form of higher food prices,” Miller said. “I hope to use my presidency to draw attention to this crisis.”