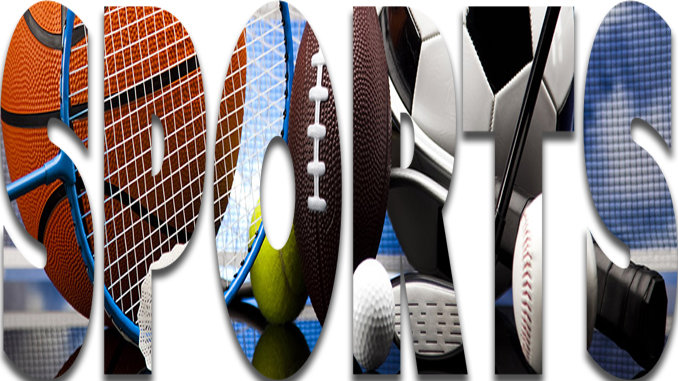 The eighth grade Hawks were shut out 42-0. The Hawks played short-handed due to some injuries. Colton Taft threw five times for 29 yards. He rushed seven times for 12 yards. Ward Fraise had nine yards on 12 attempts.

Will Hayes led Central Lee with three tackles and a sack. Fraise had two tackles in the loss.

"We knew we were in for a battle. Our game plan was to slow it down on offense to limit Mediapolis' offensive possessions. It worked early on but their size and speed were just too much for us to handle at times. We couldn’t get much going on offense and our defense wore down throughout the game. A lot of good lessons were learned during this game," said coach Kritter Hayes.

In the 7th grade game the Hawks won 30-22 behind 166 yards on 12 carries and three scores from Gage Van Ausdall. He also completed one pass to Max Jones for 45 yards. Brett Cook had 53 yards on the ground, while Evan Fogarty had 12 yards and a rushing TD.

Kenny McFadden led the Hawks with five tackles. Kaden Swan and Carson Morrison each had three tackles and a pick. Blake Davis had two tackles and an interception.

"It was a great football game by two fine southeast Iowa teams. Our team continues to improve and ready for a strong finish to the season.” Hayes said.

The 7th grade team improves to 4-0 on the year, while the 8th graders slip to 2-2 on the year. The Hawks play a combined 7th-8th grade game at Pekin. The last game is at home on Oct. 19 against Danville.