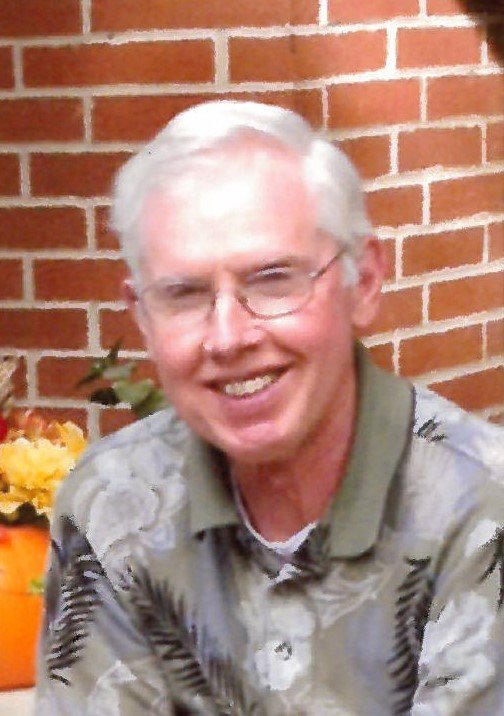 Gary John Niehaus, 78, of Donnellson, IA, passed away on Wednesday, December 29, 2021 at 2:00 p.m. at his home.  He was born on September 14, 1943 in Sperry, IA to John Lawrence and Alma Burgess Niehaus.  His sister Gloria was nine when Gary was born and from the moment she met him, she doted on her little brother.  Gary grew up on the family farm, studied biology at Iowa Wesleyan and spent his 3-year stint in the Army at a cardiac research unit in Washington DC.  Other than this time, he had lived within an hour of where he was born.

In 1971 Frances and Mary McAllister made sure that Gary met Mary’s beautiful, funny friend Bonnie Lynne Geuther, who was visiting her from New Jersey.  It was love at first sight.  After nine months of writing and with a phone bill larger than rent, Gary and Bonnie were married.  They settled in Fort Madison, IA, moving to their current home in Donnellson in 1974.  For almost 50 years, Bonnie has been Gary’s best friend and most avid supporter--most fervently during these last years since Gary was diagnosed with multiple myeloma.  Gary was the best of all fathers to his two daughters, Amanda Christine and Kari Lynne.  He taught them to throw a mean frisbee, dislike sardines and to be generous just like he was.  Gary was a quiet and kind man who put his family first.  He was a man of simple pleasures--he enjoyed being outside in the garden, collecting stamps and loved a good bargain.  He leaves us with so much love in our hearts to fill the space he left behind.

Gary is survived by:  his wife: Bonnie Niehaus of Donnellson, IA; two daughters: Amanda (Robbie Wilson) Niehaus of Brisbane, Australia and Kari (Steven) Chapman of Longmont, CO; two granddaughters: Nelle Louisa Wilson (age 14) of Brisbane, Australia and Bo Elaine Chapman (age 11) of Longmont, CO and one sister: Gloria Lehmann of Sperry, IA.  He was preceded in death by his parents.

A visitation will be held from 9:30 to 10:30 a.m. on Thursday, January 6, 2022 at St. Paul Lutheran Church in Fort Madison, IA.  The funeral service will immediately follow at 10:30 with Rev. Pete Hagglund officiating.  Burial will be held at 1:00 p.m. on Thursday, January 6, 2022 at St. Paul’s Lutheran Cemetery in Sperry, IA.  A memorial has been established for Lee County Hospice, St. Paul Lutheran Church in Fort Madison, IA or St. Paul’s Lutheran Church in Sperry, IA.  Online condolences to Gary’s family may be left at the King-Lynk Funeral Home & Crematory website: www.kinglynk.com.  King-Lynk Funeral Home & Crematory in Fort Madison is assisting the family with the arrangements.