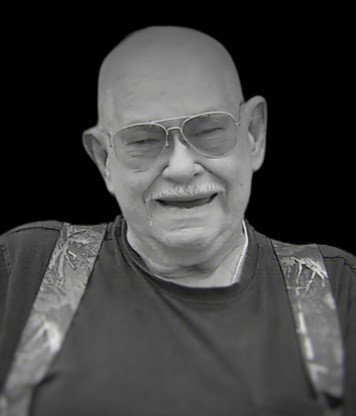 A visitation will be held from 4:00 to 6:00 p.m. on Thursday, January 26, 2023 at King-Lynk Funeral Home & Crematory.  He will be cremated following the visitation.  A memorial service will be held at 10:00 a.m. on Friday, January 27, 2023 at King-Lynk Funeral Home & Crematory with Pastor Jeff Metcalf officiating.  Burial will be at Oakland Cemetery.

Jerry Ray Drummond, 85, of Fort Madison, IA, passed away at 3:43 p.m. on Saturday, January 21, 2023 at Mercy Hospital in Iowa City, IA.  He was born on May 20, 1937 in Iowa City, IA to Wayne A. & Florence P. Courtney Drummond.  He married Dorothy LaVelle and they later divorced.  He then married Karen Sue Krieger on October 27, 1987 in Montrose, IA.  He worked for the CB & Q and later Burlington Northern Railroads and then retired from the Iowa State Penitentiary.  He enjoyed fishing, hunting, meeting with his family and friends and spending time at his campsite at Lake Wilderness.