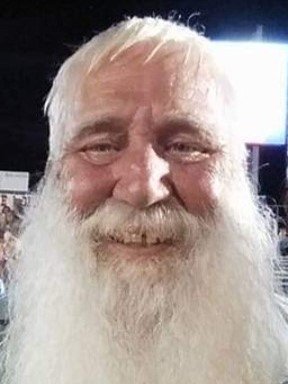 Michael “Mike” Dean Manka, 75, of Fort Madison, IA, passed away unexpectedly of a stroke, on Tuesday, November 30, 2021 at Southeast Iowa Regional Medical Center in Fort Madison.  He was born on October 15, 1946 in Fort Madison, IA to Robert John & Vivian Corine (Breen) Manka.  He married Candace L. Freese on October 24, 1982 in Fort Madison, IA.  He was an engineer with the BNSF Railroad for many years.  He served in the U.S. Navy during the Vietnam War.  He loved driving around town and visiting with people, especially going to Humburd’s.  He spent numerous hours watching his son work.