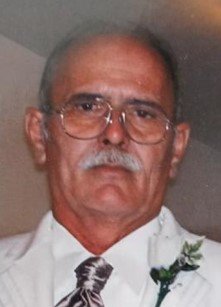 James Leo Henson, 75, of Fort Madison, IA, passed away on Friday, November 26, 2021 at his home.  He was born on September 2, 1946 in Keokuk, IA to James Wilburn & Mildred Mae Bickley Henson.  He married Linda Troja and she preceded him in death on May 24, 1981.  He then married Pamela Taylor and she preceded him in death on March 21, 2019.  He served in the U.S. Navy during the Vietnam war and enjoyed fishing, hunting, road trips and camping.