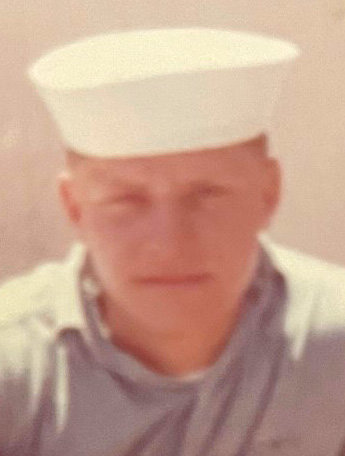 Lloyd “Billy” W. Wagner,78, of Fort Madison, IA, passed away at 2:47 a.m. on Sunday, October 10, 2021 at Unity Point Health-Trinity Hospital in Rock Island, IL.He was born on April 10, 1943 in Fort Madison, IA to Elmer & Mildred Johnson Wagner.He married Nancy A. Morrett on June 5, 1965 in Fort Madison, IA.He served in the U.S. Navy during the Vietnam War and worked at First Miss until they closed.He then started his own construction business.He enjoyed being outdoors, hunting & archery.He made knives and sold them around the world.He enjoyed spending time with his great grandchildren.