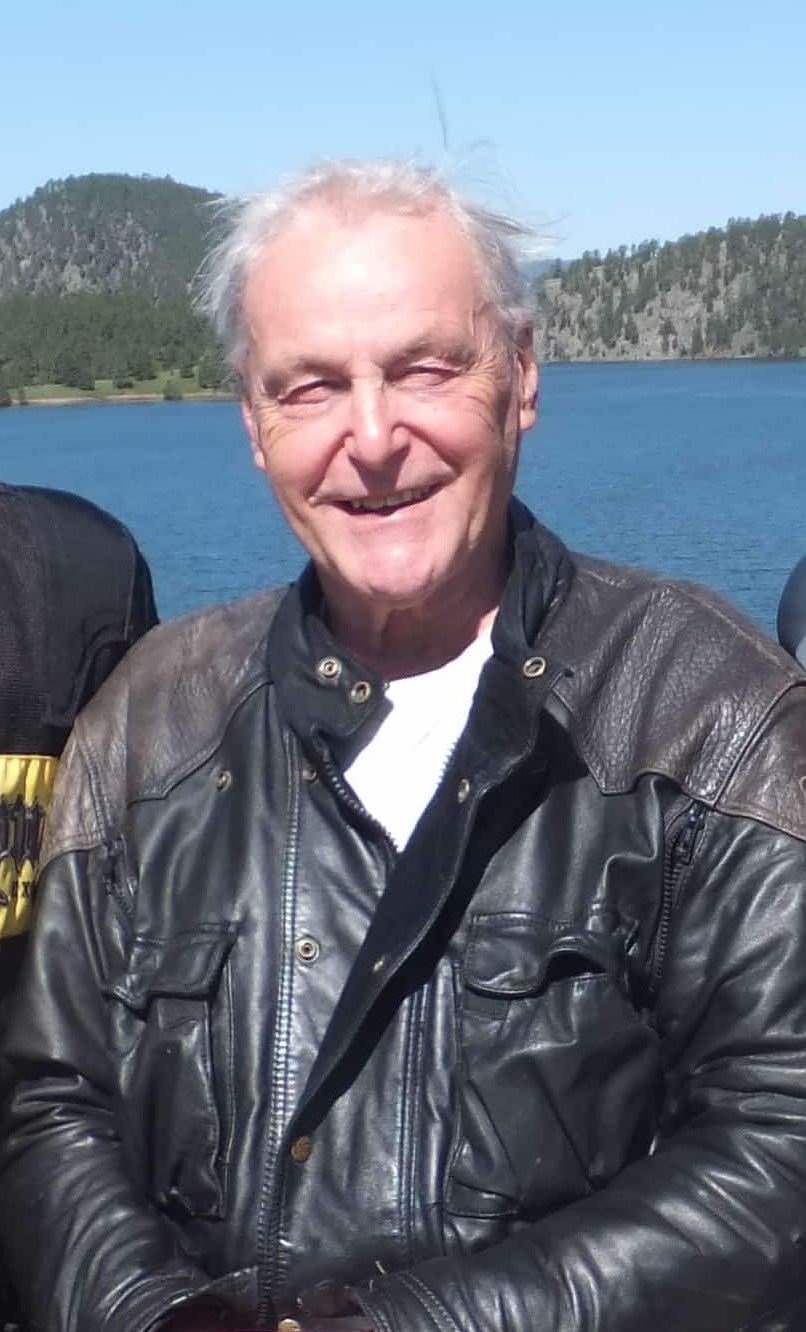 He was born on April 16, 1932 in Villingen, Germany to Magnus and Freida Weiler.  He married Mary Lou Whitcomb and they later divorced.  He then married Annaliese Schmitt and she passed away in 2008.  Siegfried worked for numerous years for Vance Meyertholen at Quality Tool and Die and then at Huffman Welding for twenty four years.  He enjoyed his work and loved riding motorcycles and did so for sixty years.

Survivors include two sons, Kurt (Mary) Weiler of Bettendorf and Eric (Jill) Weiler of Tyler, TX; one daughter, Lori (Kevin) Gregory of Montrose; five grandchildren and five great grandchildren; one step daughter, Birgit Brissey of Burlington; and two sisters, Gerda and Renate both of Germany.  He was preceded in death by his parents, wife and one brother.

Per his wishes, cremation has been entrusted to King-Lynk Funeral Home & Crematory.  There will be no formal services at this time.  Online condolences may be left at www.kinglynk.com