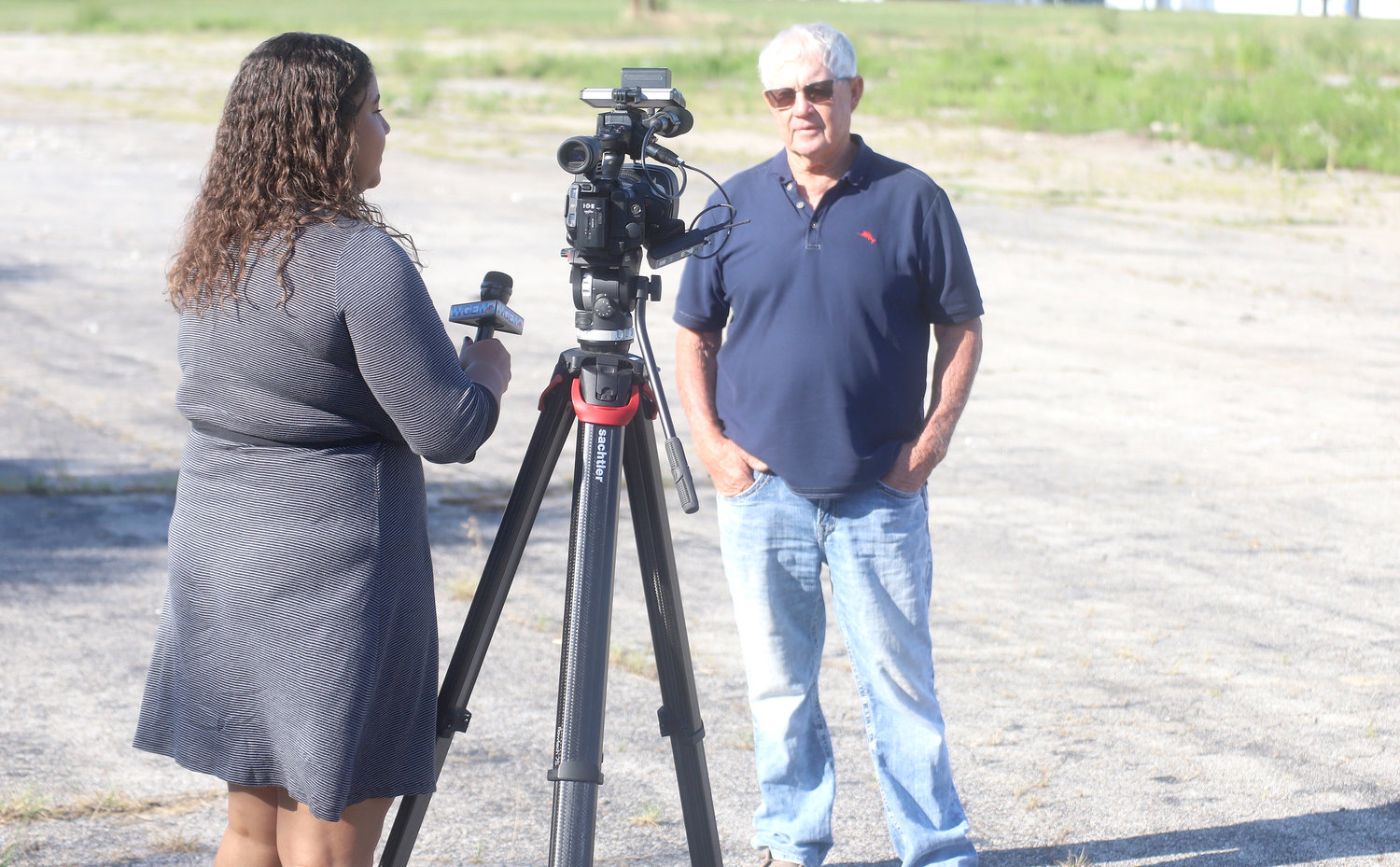 I think it got a little sticky when the county was trying to get things done so quickly, but we got it done. And we're happy to be part of it.”
Property value

Glen Meller said the donated property to the county is appraised at just under $700,000.

FORT MADISON - With the donation of the former Iowan motel property to the county now finalized, work will get underway to get the property ready for repurposing.

Glen Meller, of Meller Excavating and Circle M, Inc., said Thursday he has had the property appraised and he said with the structure now taken down, the property was appraised at close to $700,000 for the 8-acre parcel.

The county assessor's valuation for tax purposes has the land at 5001 Avenue O valued at $117,000 for commercial property valuations.

The county accepted the property through a quit claim deed and contract at last Monday's Board of Supervisors' meeting.

Meller said he was a little surprised by the complexity of making the donation, but said he was still glad to have given the property over to help the county build the health department.

"When (the county) first reached out, I thought we were talking about selling the property, but when I heard what they wanted to do, we just decided to donate it," Meller said Thursday morning at the site.

"I think it got a little sticky when the county was trying to get things done so quickly, but we got it done. And we're happy to be part of it."

Now the county moves to design and construction meetings with Carl A. Nelson Co., the project's construction manager. Officials with the company said they are still finalizing contract language with the architect and then meetings will begin with staff to firm up previous discussions on space needs.

Plans for the $5 million Lee County Health Department, which county officials have said will carry the Meller name on the building, begin in earnest next month with finalizing the space plans, completing a schematic design and preparing a budget all planned for August.

In 2023, the county is set to obtain bids and award contracts with construction slated to begin in March. Preliminary estimates have the 11,000 square-foot building ready for occupancy by March of 2024.

Funding for the building will come from the county's remaining America Rescue Plan Act allottment, about $3.6 million. A Community Development Block Grant is being prepared as well as potential private donations, and possible debt service to pay for the remainder of the construction costs.

With the property sitting in a City of Fort Madison Urban Renewal Area, the county would be able to issue bonds for the remainder of the costs without going to a referendum. However voters would still have a say in the project and could petition to have the debt service put on a ballot. Petitioners would have to gather about 1,600 signatures, which represents 10% of the votes cast in the last general election.

The county is currently paying $7,500 per month to the Iowa Department of Corrections for space in the former John Bennett Center on the old ISP Grounds. The county doesn't pay utilities or maintenance costs at the center so some of that $7,500 would go toward utilities and maintenance costs at the new facility on the western edge of town. However, the majority of the rent would be savings realized to the county.

Plans for the building also include a mobile drive thru for future mobile vaccination clinics in the event of another pandemic or a continued resurgence of the COVID pandemic.