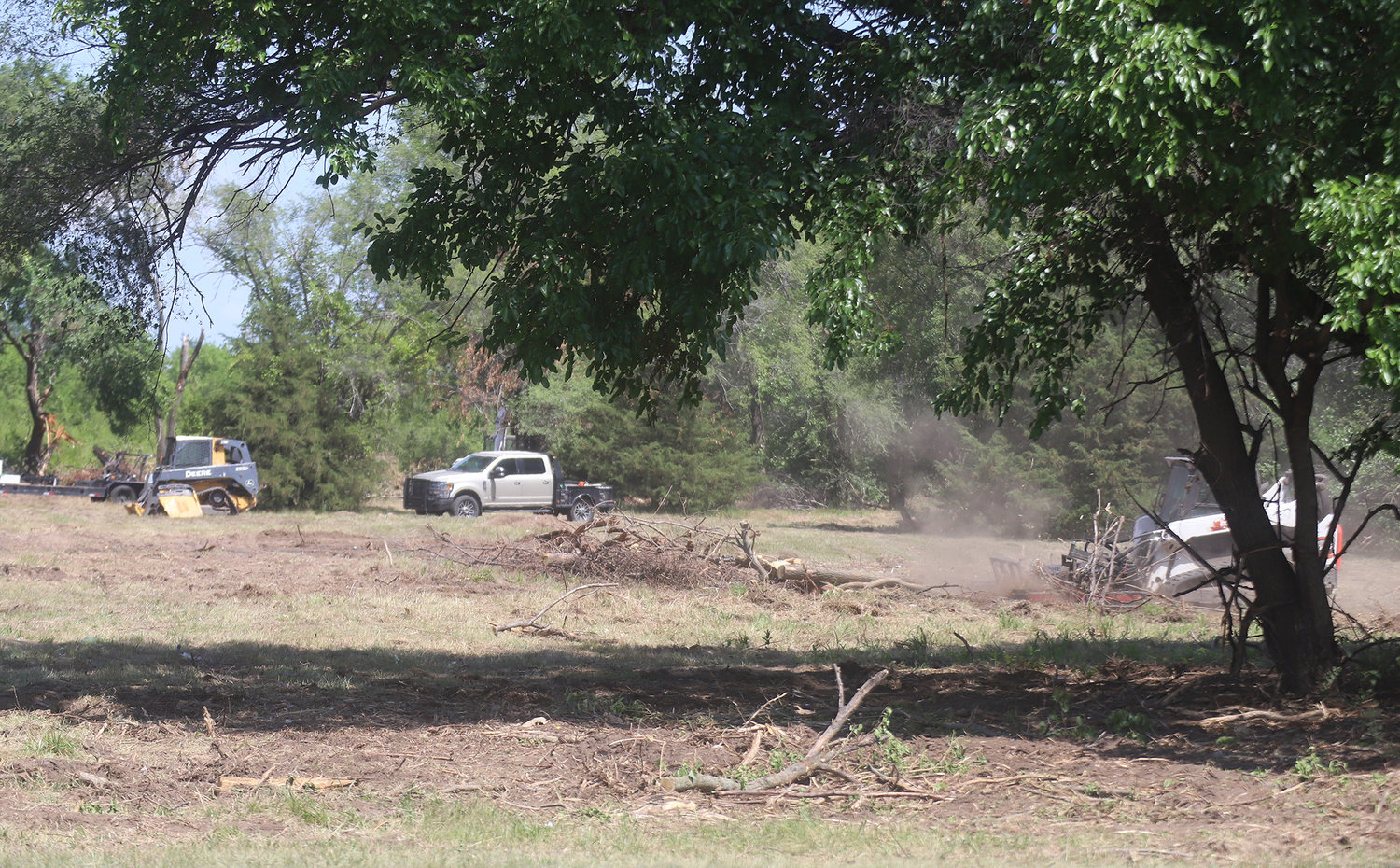 Workers continue clearing ground at a site under development on 48th Street in Fort Madison between Avenue L and Avenue O. The lot is being prepared for future development by Midwest Realty Group.
Photo by Chuck Vandenberg/PCC 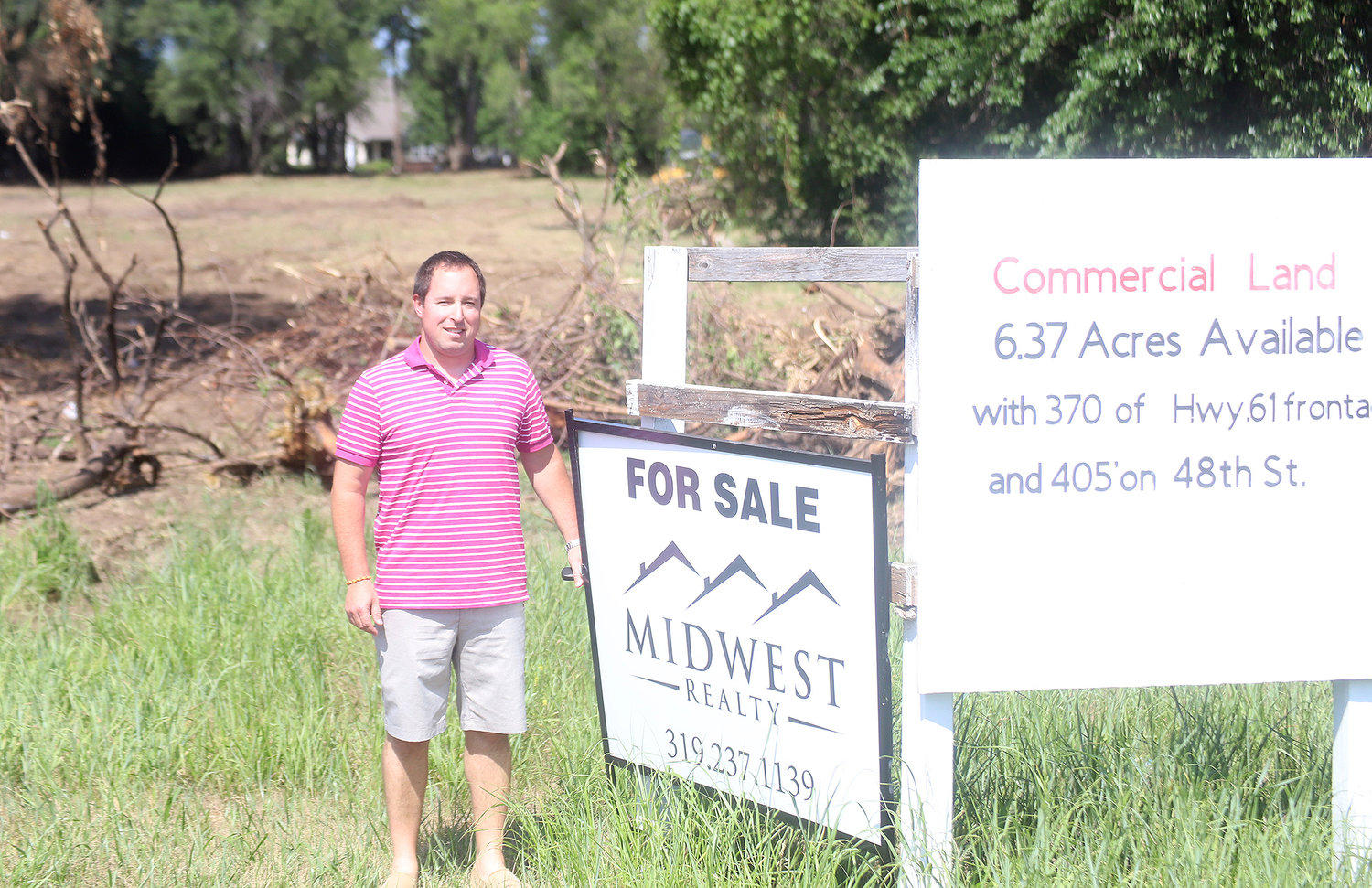 Midwest Realty Group President, Ryan Nagrocki, is working on property development at the old Fort Madison Drive-In Theater site on 48th Street. Nagrocki said he is actively engaged in conversations with potential customers for the site.
Photo by Chuck Vandenberg/PCC 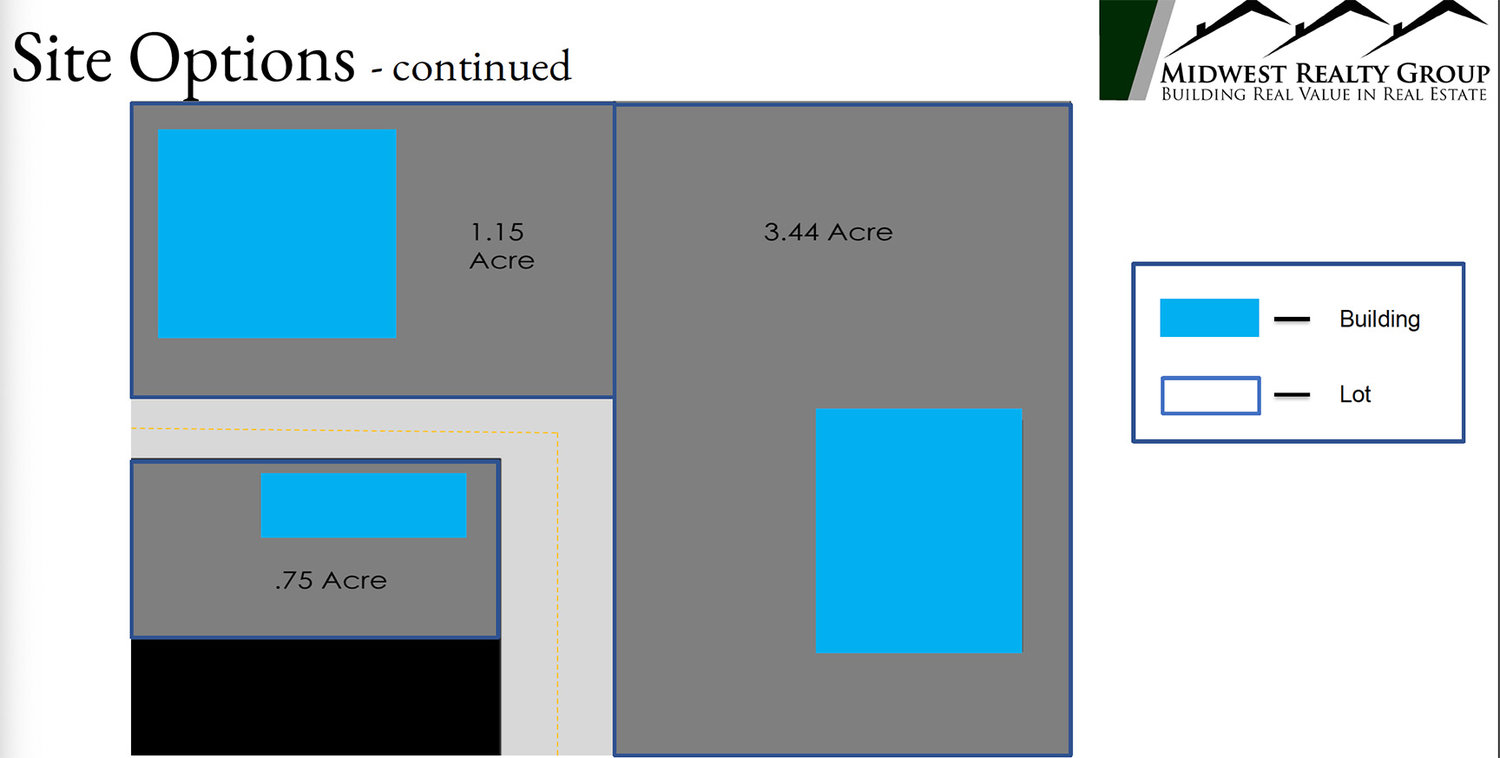 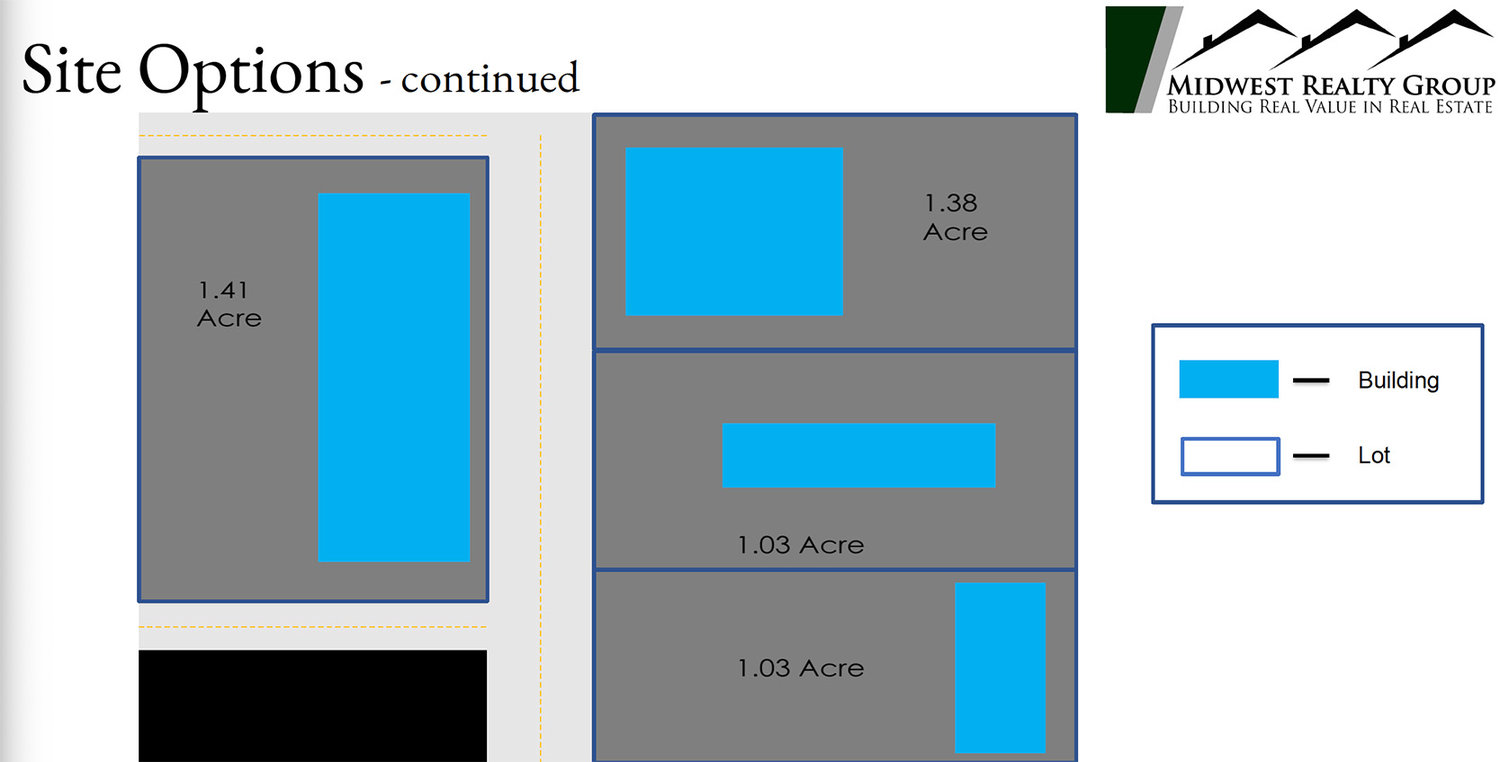 I saw Mayor Matt here a while back and have been reading about the Marina project and the different things going on down here, and I wanna see things happen.”
- Ryan Nagrocki, President Midwest Realty Group, Inc
Chuck Vandenberg, Pen City Current Editor

FORT MADISON - It's becoming a familiar tale.
Developers continue to look to Fort Madison as a place of growth and energy, and potential earnings.
Ryan Nagrocki, President of Midwest Realty Group, is in the process of clearing out more than six acres of land west of 48th Street in Fort Madison. Nagrocki purchased the property for $95,000, according Lee County property records, about a year ago because of the energy and development he had been seeing around Fort Madison, especially on the west end.
The banker-turned real estate developer said he was excited about getting the property after he saw Farm & Home across the intersection.
During the COVID pandemic, Nagrocki got his real estate license and after doing that for a couple years, opened his own firm, Midwest Realty Group, Inc.  with his wife, Stephanie. He lost his father just before the pandemic and said, "life is too short, if you enjoy doing something go do it."
He then formed the realty group in West Burlington and said he had an option on the property from the Hoglan family, who had owned the property since it was a drive-in theater.
"I kept in touch with Dr. Hoglan and he called me one day and said a Chicago firm had offered him pennies on the dollar for this property and he was thinking of selling. I asked, "would that apply to me to" and we ended up reaching a deal," Nagrocki said.
The land is valued at $191,000 according to assessor records.
At that point, Nagrocki said he initially had no plans for the property, which extends from behind the Quicker Liquor strip building north to the back side of the Connection Bank facility on Avenue L and east to the Dollar Tree.
Nagrocki, who used to live in Fort Madison, said he was talking with Fort Madison Mayor Matt Mohrfeld about all the things going on in Fort Madison and got excited about the prospects of the lot.
"I saw Mayor Matt here a while back and have been reading about the Marina project and the different things going on down here, and I wanna see things happen," Nagrocki said.
"This thing is a diamond in the rough and just waiting for something and you couldn't see it before. It was just so rough."
Nagrocki has three or four different layouts of property and said he's currently talking with two retail companies and a service company. One would include a strip building on the north side. Other options include an anchor tennant with about 20,000 square feet.
He also has spoken with some small footprint food service outlets. One retail prospect is looking at making a decision in the next 45 days.
But for now, he's contracted with a demo firm out of Burlington to clear the lots and they are in the middle of that progress currently.
"My goal is to clean the thing up and start marketing it again to other businesses. I was so happy to see Farm and Home went in there and it didn't get turned into a warehouse," he said.
Nagrocki built nine homes in 2021 and has seven more going on right now. His firm is also working on 48 townhomes that are going up north of Target in West Burlington.
"This kind of hit the back burner for a while."
Nagrocki is just one of many lately who have been investing in the area. A Quick-Care urgent care facility has gone up on the city's west side. The Madison is currently undergoing an $8 million add-on, and Chase Gibb has invested in the city by acquiring the Middle School Apartments citing the city's momentum.
Nagrocki said the banker in him makes him a bit cautious with today's economic climate, but said momentum creates momentum.
"You got momentum. I know Matt and I like his thought process on growing the area and bringing people in. You have to be pro-business and pro-growth," he said.
He said there has been a little easing in construction costs recently, so he's feeling a bit better about the investments.
The site has utilities located on site and has two access points, one on 48th Street and the other on Avenue O. Nagrocki said traffic counts by the lot are about 12,700 per day.

Kobelt to step away from FMHS trades program