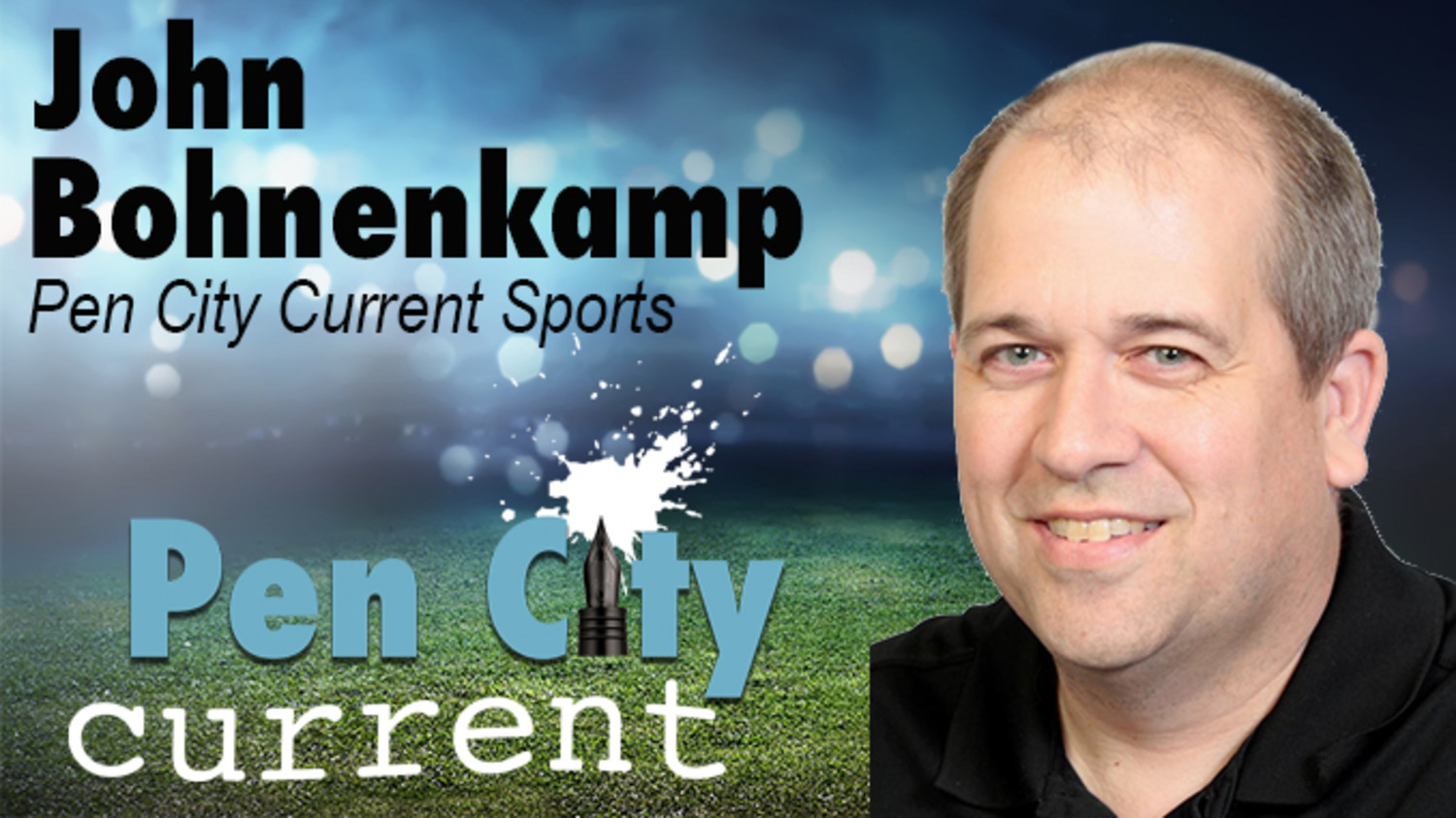 I fell down the rabbit hole of watching old baseball games on ESPN Classic during the early weeks of the COVID-19 pandemic.

The now-defunct network surprisingly didn’t have a large library of games — they were postseason games from the 1970s and 1980s that had been broadcast on ABC.

One game that fascinated me was Game 5 of the 1976 American League Championship Series between the New York Yankees and the Kansas City Royals. Chris Chambliss won the game with a home run in the bottom of the ninth, but what was interesting was the game, 46 years old, featured a lot of the things everyone criticizes about baseball these days.

The Yankees employed a defensive shift when Kansas City first baseman John Mayberry, a left-handed hitter, came to the plate. Today’s teams shift so much more, and we’re told it’s ruining the game.

The game took 3 hours, 13 minutes to play — we’re told the games today are too slow.

What everyone remembers from that game is the Chambliss walk-off home run, and the resulting chaos of fans storming the field. Nobody remembers the little things.

Baseball has never been about time. It’s nine innings, more if the game is tied, and they play them whether it takes 2 ½ hours or 4 hours.

The best games make you forget about how long they took. Game 1 of the 1988 World Series, a 5-4 Dodgers win on Kirk Gibson’s walk-off homer in the ninth, took 3 hours, 3 minutes to play. Ask Cubs fans about Game 7 of the 2016 World Series, and I doubt any of them remember it took 4 hours, 28 minutes.

I covered the Burlington Bees’ 2-1 win over the O’Fallon Hoots on Saturday night. All of the runs were scored in the 11th inning. The game started at 6:30 p.m., ended around 11:40 — there was a 95-minute rain delay, too — and it was surprisingly a fun game.

Baseball, though, can have its slow moments, and at the minor-league level it’s starting to be corrected.

And I will say this as a baseball purist — I actually enjoy it.

I attended a Midwest League game a couple of weeks ago in Davenport between the Quad Cities River Bandits and the South Bend Cubs.

Final score — Bandits 2, Cubs 1, on a walk-off wild pitch in the ninth.

The game was played with a pitch clock — 14 seconds to deliver a pitch with no one on base, 18 seconds with a runner or runners on base, 2 minutes, 15 seconds between the last out of a half-inning and the first batter of the next inning. There is a 30-second timer between batters. If a pitcher doesn’t throw a pitch in that time frame, it’s an automatic ball. If a batter isn’t ready to hit, it’s an automatic strike. A batter gets one timeout during an at-bat. Pitchers get two pickoff throws or step-offs per batter.

It was efficient, and entertaining.

Eventually, the pitch clock is coming to Major League Baseball. And it won’t be a bad thing. It might be one of the few things that MLB is doing to change baseball that actually a.) makes sense and b.) will work.

Baseball has never been about time. But shaving some minutes off a game isn’t a bad thing.