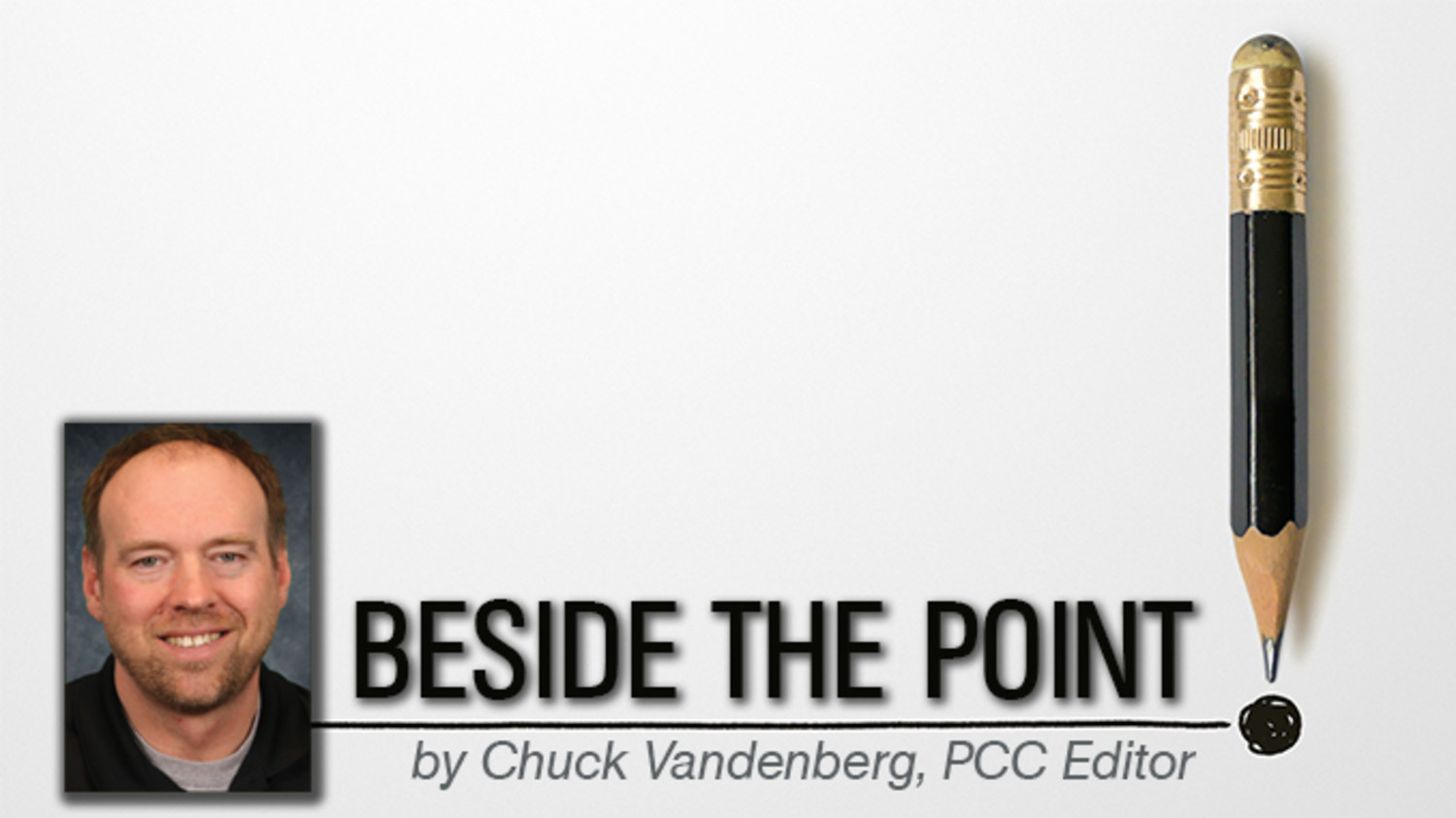 It really is one of the greatest stories to roll through Fort Madison in decades.

People tend to dismiss vocational awards as secondary to athletic awards, but what happened over the past week in Atlanta is something to be recognized and celebrated.

Four FMHS kids went into a huge arena in Atlanta, built a free-standing design structure with plumbing, electrical, and roofing and came away with the second best score in the country. They were competing against 49 other high school trade squads.

And just to show the power of what was happening, there was a collegiate contest happening at the same time.

In a conversation I had with trades instructor Clint Kobelt yesterday morning, Fort Madison was the only team in both the high school and collegiate competition to complete the build.

This group went to Louisville three years ago and competed in the Skills USA Competition, finishing in the top 25 without anyone doing the plumbing on the team.

Kobelt said he told the group to work to their strengths in 2019. In 2022 he told them the same thing, but this time he had a plumber in Andrew Schaefer.

It sure is something special but really, not that unexpected.

Clint Kobelt was hired by Fort Madison Principal Greg Smith, who created a relationship with Kobelt and allowed him freedom with the trades curriculum.

What was born out of that vocational/academic partnership was a program that has prepared many students, who weren't sure of the career path they wanted, to be productive career professionals.

Elton Kruse, who graduated from FMHS and participated in Kobelt's construction trades program, now owns his own construction company. Think about the math in that. This young man, who could have taken a collegiate career path, instead sought out on his own. So instead of the crushing debt of a college education, he had a career salary with benefits. The net gain on that is nothing short of $100,000 a year when you consider debt vs. earnings.

How many students have we seen sign letters of intent with companies like Mohrfeld Electric, Carl A. Nelson Co., and Seither & Cherry? So not only are we providing career opportunities for our students directly as a result of this program, we're also backfilling important positions with companies who are now struggling to find good workers.

If you've been at any of the recognition ceremonies, and there have been plenty, of the trades programs, you'll see an instructor so invested in his students and their future success, sometimes he can't get through what he's saying as the emotion starts to overtake him.

We can see our sports programs grow, and regress, but the athletes keep getting stronger and faster under the district's Athletic Enhancement program shepherded by head football coach Derek Doherty. The hard work has put many of Fort Madison sports programs back on the map, but that's not even necessary any more with the trades program.

This program has owned the Iowa Skills USA competition for the past several years and it's starting to be considered so commonplace that people forget about it.

But this honor shouldn't be overlooked, as it is one of the best accomplishments the school has received in recent memory.

The fact the school has put so much emphasis on vocational programming is also a big part of the success. In fact, the mission of the Fort Madison School District is to "ensure all students learn the academic and life skills necessary for personal success and responsible living".

I'm not sure there is a better example of ensuring students learn life skills necessary for personal success than Kobelt's trade classes. This curriculum regularly has students on building sites and partnering with large construction and contracting partners learning real world skills, including soft skills.

Part of the scoring of the Atlanta competition was soft skill analysis and resume preparation, which goes just another step in helping the students prepare themselves for real life interaction with hiring companies - an absolute must in today's high demand labor market.

There's a special place in my heart for Kobelt and the kids in that program. Louisville was the last trip Kelsey and I took together before we lost her in 2020. I remember that, as much as she loved to swim, she didn't want to go down to the hotel pool because she was so tired.

We did get to go to Churchill Downs where she won close to $100 betting the ponies - through dad.

I'll never forget that trip, and I actually had a thought of driving to Atlanta - you can do that in about 13 hours - to watch the kids do this again. I should have made the trip. The back was not havin' it.

So a tip of the cap to Landes Williams, Emmett Kruse, Hayden Wolfe, and Andrew Schaefer, instructor Clint Kobelt, and the Fort Madison Community School District for their foresight in creating one of the best Career Education programs - now in the country.

In a competitive education landscape, maybe some billboards along the I-80 corridor would help bring some families to this community if for nothing else than to give their kids some of the best high school trade instruction in the nation.

And it could help Fort Madison Mayor Matt Mohrfeld bring some of the 1,000 new people in the next four years - but that's Beside the Point.

Chuck Vandenberg is editor and co-owner of Pen City Current and can be reached at Charles.V@pencitycurrent.com.