Alliant says producing the energy is cheaper with solar and wind 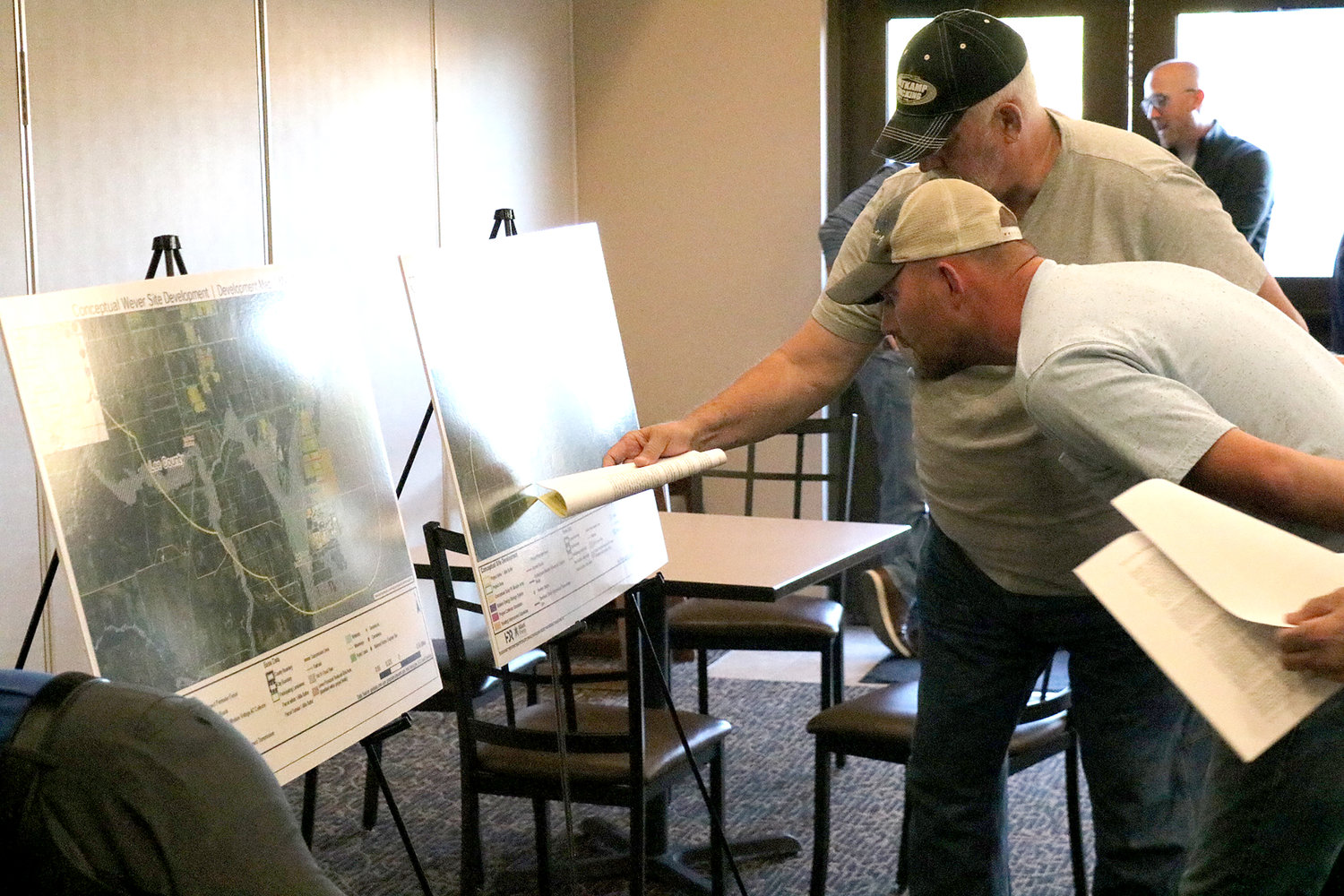 Less than a hundred people attended the Iowa Utilities Board Informational hearing, which was laid back in comparison to recent public hearings the IUB held over the Navigator carbon capture pipeline being proposed to be run through the county.

Justin Foss, of Alliant Energy, whose parent company Interstate Power & Light Co. is building the facility, outlined the project and fielded questions from the audience.

One of the most pressing comments was focused on possible lower costs for customers.

Foss said the company couldn't guarantee lower costs, but said it would cost less to produce the energy with solar panels.

"Will this project lower rates today?"  asked IUB board chairman Geri Huser. "Are the rates going to be lower today?"

Will the rates be lower in a new rate case.

"I can't predict that," Foss said.

Foss said the Tuesday hearing was informational and was not a hearing on rates.

"With that being said, I can say that what solar energy provides is a lower fuel cost as opposed to other alternatives that we have."

He said as Alliant builds more solar and wind energy, they have the cost of the asset, but no longer have a cost for fuel to run the asset.

He said Alliant intends to have a diverse mix that provides reliable power that's as good for the economy and the environment as possible.

Other questions focused on property tax dollars under the easement agreements and insurance, among others.

Foss said property owners would not be responsible for either the property tax or insurance under the agreements, which are good for 30 years with an option for another 20 at Alliant's discretion. He said, however, the county will still get tax payments on the land from Alliant.

The property for the site will be directly north of the Iowa Fertilizer Plant and then northwest of the plant almost to the Augusta Access on the south side of the Skunk River.

He said the energy produced will go onto Alliant's overall energy grid, like all the other facilities in the state.

A battery station is also planned for the project near the substation which will be fenced off with chain link and barbed wire.

The solar field will have "deer" fencing which will allow deer onto the property, but will keep other animals that could be detrimental to the panels away.

There are also ecological plans in place for native plants and growth around the panels to reduce the need for mowing, but add to the environmental value of the project. Foss said that could take several years for the native growth to take affect.