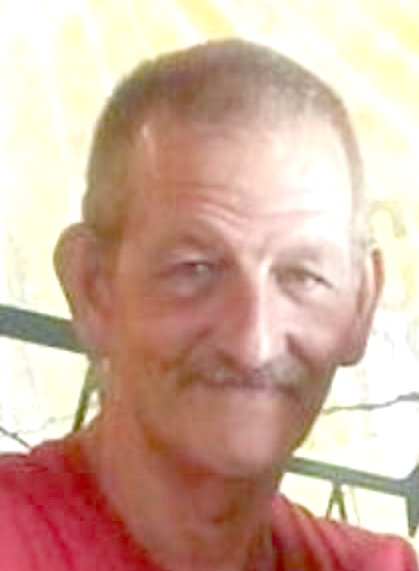 He was born June 25, 1965, the son of Loren and Beverly Parrish Rahn. He married Tammy Faulkner and together they had two children, Joshua and Jessica. He later married Gordis Martinez.

Survivors include his children, Joshua and Jessica, his wife Gordis Martinez and her children, three sisters, Barbara Schaeffer (Jim) of Radcliff, Ky., Nancy Ballinger of Fort Madison, la. and Teresa Cowles of St. Joseph, Mo .. Also, numerous nephews and nieces including Techa Peterson who he stayed in contact with.

He was preceded in death by his parents, his sister Linda Ballinger, three brothers, Loren Mike Rahn, Patrick A. Rahn and Jackie Lee Rahn.

A gathering of family and friends will be held at a later date.