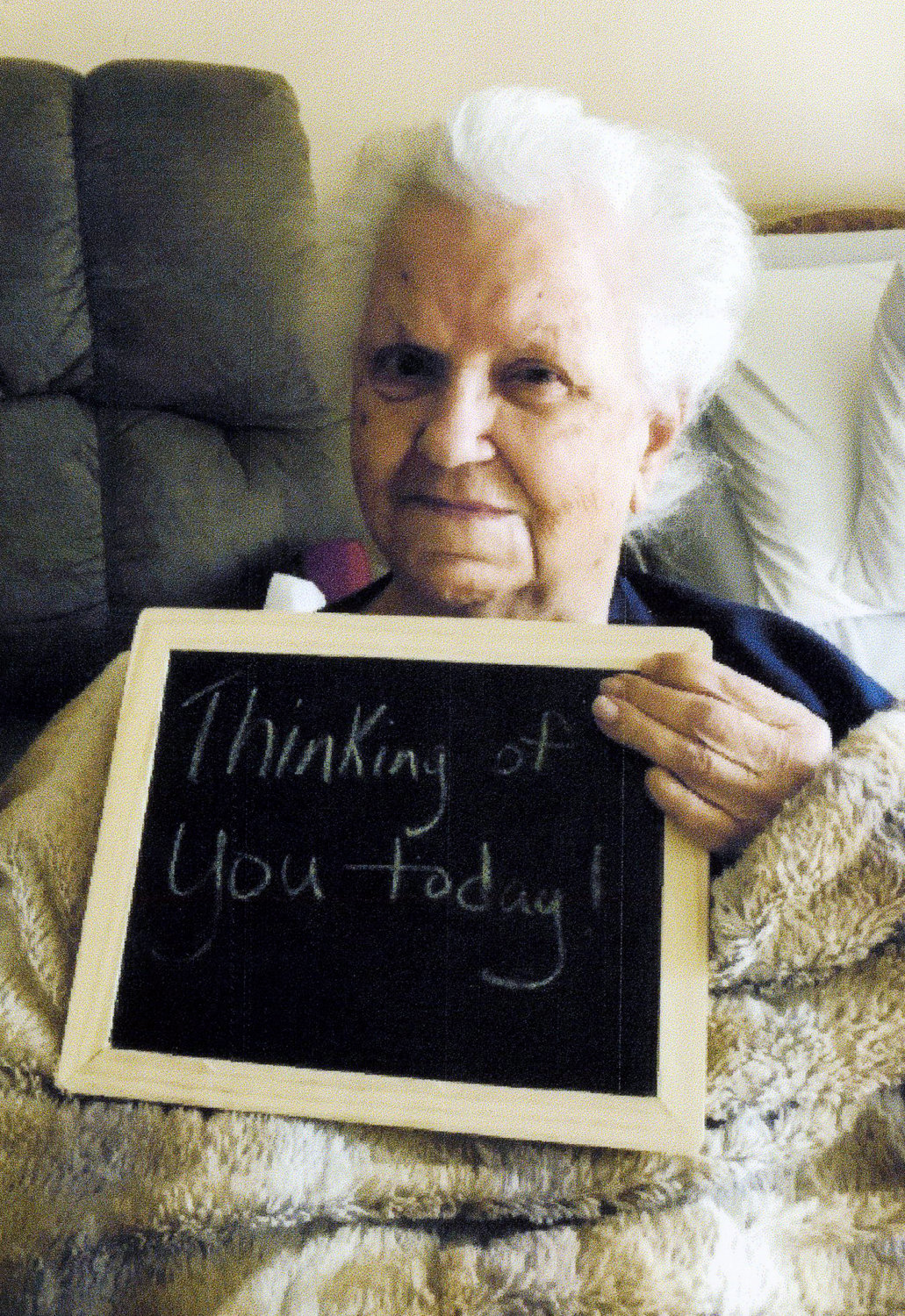 Marylin Sue Harris, 84, of Burlington, died Monday, September 19, 2022, at the Azria Health Care Center in Mediapolis.
Born February 23, 1938, in Fort Madison, she was the daughter of Clifford Henry and Erma Ellen Evermon Mott. She married Marrion Harris and together had two children. They later divorced.
Marilyn graduated Fort Madison High School in 1956 then graduated from Burlington Beauty School in 1957 with a Master of Cosmetology.
She held many jobs over the years. She started out as a beautician from 1957-1995 while working for Sylvania Electronic Tubes from 1961-1965, Homemaker from 1965-1975, Leigh Leopold 1975-1989, then Walmart from 1990-1995. In 1995, she retired.
Marilyn loved to craft, sew and cook.
Survivors include her son, Michael (Tamara Bjorklund) Harris of New London; daughter, Jennifer (Robert) Lipper of New London; six grandchildren, Adam Harris, Amber Harris, Brieanna Rose, Scott Rose, Sydney Lipper, and Samuel Harris; five great-grandchildren, Abrieauna, Addison, Kayleigh, Jacob, and Andrew.
She is preceded in death by her parents.
Cremation has been entrusted to the care of Prugh Crematory.
The Celebration of Life for Mrs. Harris will be from 5:00 PM until 7:00 PM Monday, September 26, 2022 at Prugh~Thielen Funeral Home.
A memorial has been established for the Special Olympics.
Prugh Funeral Service is in care of the arrangements.
A photo tribute can be viewed and condolences can be sent to the family by visiting Marylin's obituary at www.prughfuneral.com.