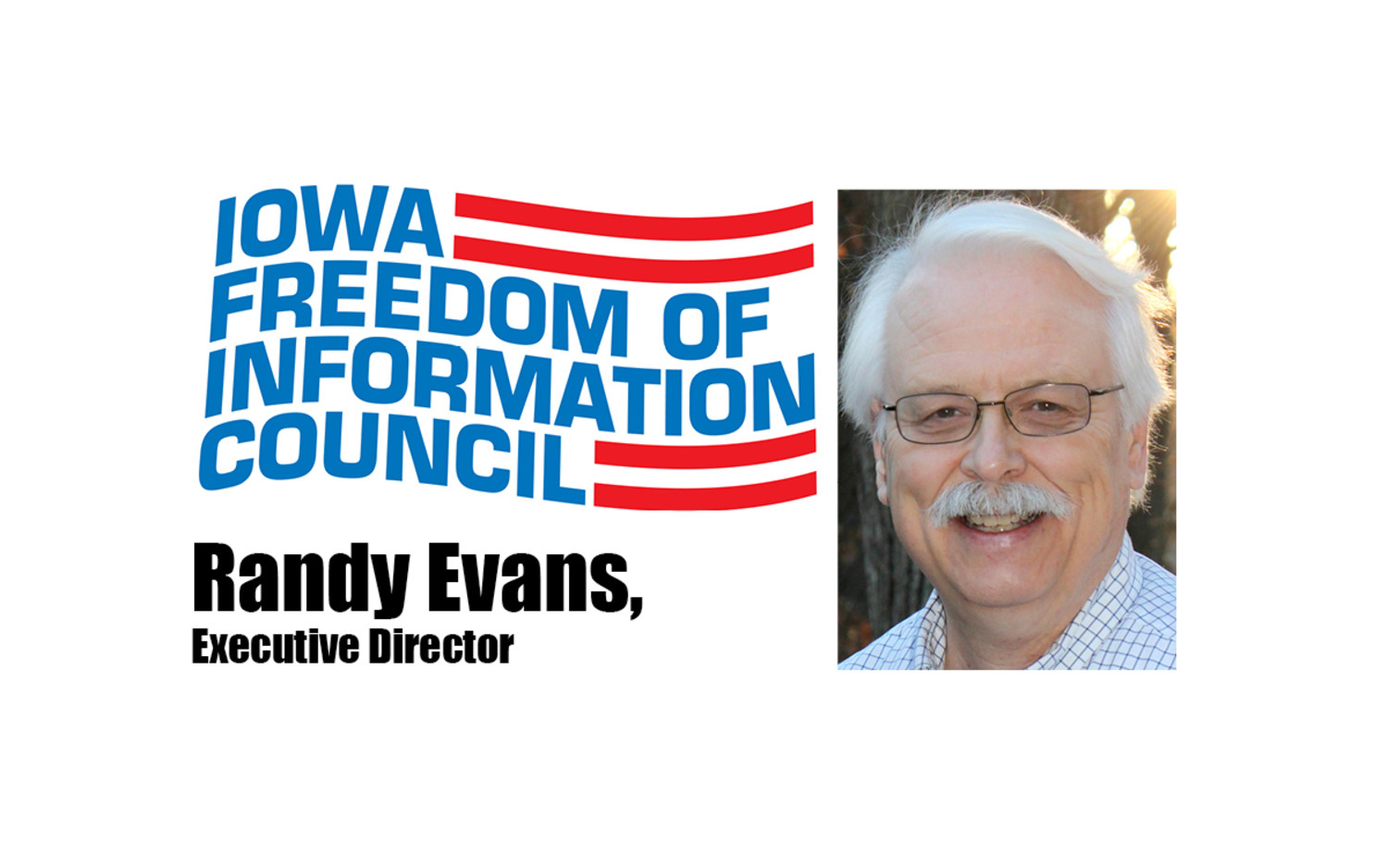 Televisions are getting larger, but that does not make it easier to decipher the political ads that are as common these days as gnats at a picnic.
There is one thing we should understand about these ads: Their purpose is not to educate voters or inform them about the finer points of a candidate’s views. Instead, their purpose is to scare us, or mislead us, or just confuse us.
One such example tells Iowa TV viewers that U.S. Representative Cindy Axne, a Democrat from West Des Moines, refuses to sign a pledge to support term limits for members of Congress.
It is true Axne has not signed the pledge being circulated by U.S. Term Limits, a Washington, D.C., advocacy group that is working to pass limits on the length of service by state and federal elected officials. The group’s goal is to keep so-called career politicians from taking root in our government.
The organization favors a constitutional amendment that would restrict members of the U.S. House to no more than three two-year terms and members of the U.S. Senate to two six-year terms.
It is true that Axne’s opponent, Zach Nunn, a Republican from Bondurant, favors term limits for people serving in Congress. But the ad does not give voters a complete picture.
Philip Blumel, the president of U.S. Term Limits, praised Nunn last year. He said, “Zach’s strong support of term limits shows that there are individuals who are willing to put self-interest aside to follow the will of the people.”
Blumel added: “America is in trouble. Our career politicians have let the people down.”
Unsaid in the ad targeting Axne is an uncomfortable fact of life for Iowa Republicans: Axne is not the only Iowan serving in the Congress who has not signed the U.S. Term Limits pledge, according to the group’s website.
Two of Iowa’s most prominent Republicans — Senators Chuck Grassley, a New Hartford Republican, and Joni Ernst, a Republican from Red Oak — are absent from the signers list. Two other Iowa Republicans in the U.S. House also have not signed the same pledge that potential Axne voters are being warned about. Ashley Hinson of Marion and Mariannette Miller-Meeks of Ottumwa are not on U.S. Term Limits’ list of Iowa signers.
Only U.S. Representative Randy Feenstra, a Republican from Hull, has signed the pledge.
Irony overflows from the term limits ad:
You do not see similar television ads filling the airwaves about Grassley being one of those dreaded career politicians. And he has been elected to the Iowa House, the U.S. House and the U.S. Senate since 1959 — six years before career politician Cindy Axne was born.
In fact, the only current member of Iowa’s congressional delegation who was alive when Grassley was first elected was Miller-Meeks. And she was only 3 years old.
Grassley has a birthday coming up soon. There will be 89 candles on Grassley’s cake on Sept. 17. He was 25 years old when he was first sworn into the Iowa House.
There were only 49 states in the Union when he first took office. Alaska had become a state only the week before, and Hawaii would not be admitted to the Union until August 1959.
The U.S. Term Limits initiative is trying to rid Congress of politicians that many voters would prefer to keep. You don’t need to be a Harvard University debater to make a case that the easiest way for citizens to express “the will of the people” about the longevity of their elected officials is when voters cast their ballots in each election.
Whether everyone agrees with Iowa voters or not, they have made their feelings known by returning Grassley to office each time he has appeared on the ballot. The same occurred with Gov. Terry Branstad and U.S. Senator Tom Harkin.
Grassley told reporters in January, “You have to realize the ballot box is term limits if people don’t want you in there. That’s kind of the way I look at it.”
And that’s the way I look at it, too.
Randy Evans can be reached at DMRevans2810@gmail.com.

Could another Mamie Till bring gun change?

Reynolds should take a page from Ferentz' playbook