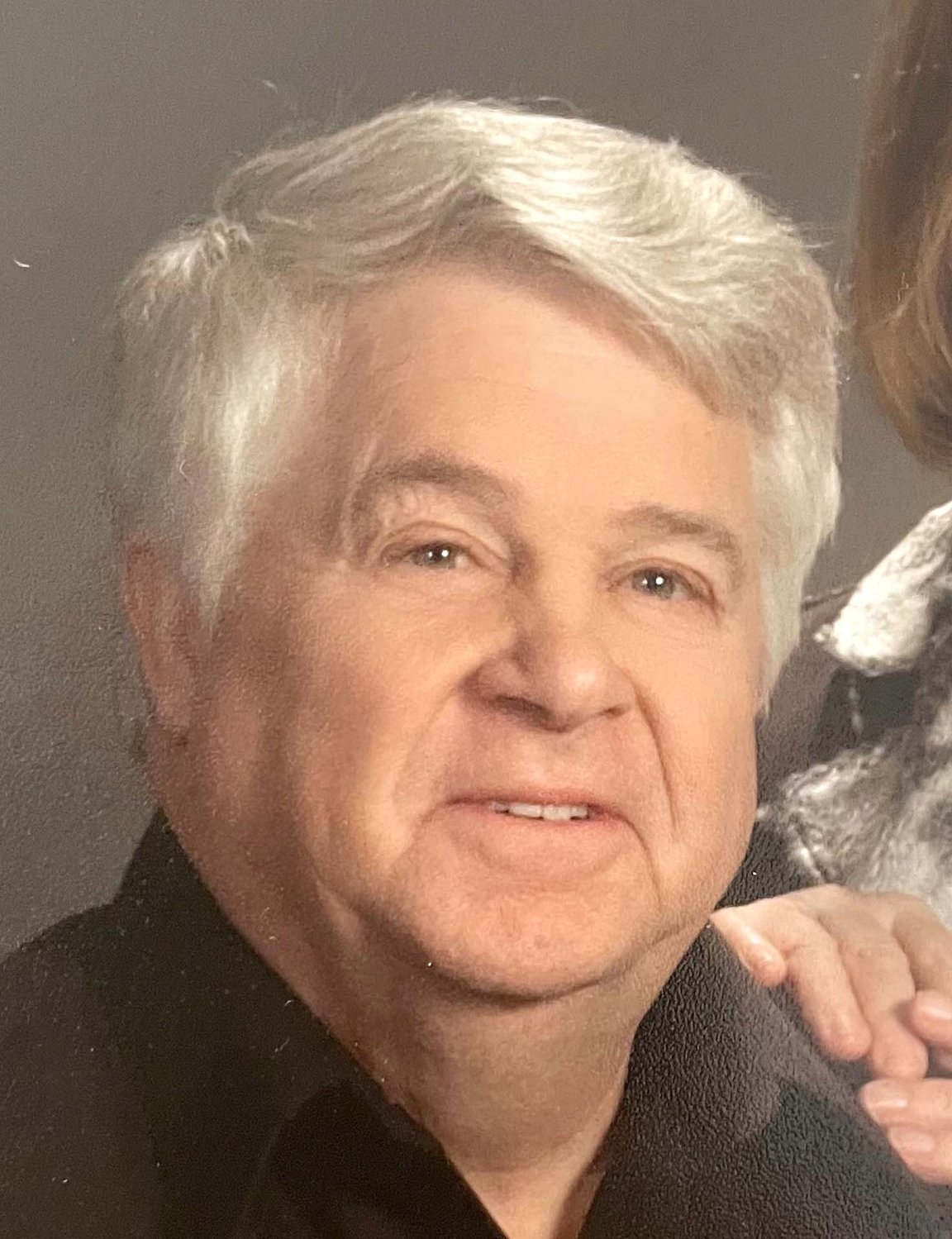 David Charles Marshall, 73, was welcomed into heaven on May 27, 2021 from Great River Hospice House in West Burlington, Iowa surrounded by those who loved him most. He was a lifelong resident of the Nauvoo and Dallas City, Illinois area. He was born June 15, 1947, to Lowell and Elda Mae Marshall. From a very young age, he worked the land and would make farming his occupation.

He was a member of the Future Farmers of America and graduated from Nauvoo Colusa High School in 1965. Class pride was apparently important to David since legend has it, he began the tradition of painting “Class of ‘65” on the old abandoned barn east of the high school.

On October 30, 1966, he married his high school sweetheart Patricia Ann Naumann, who survives. He joined the Army Reserves in 1966 and was honorably discharged in 1972. He was raised in the Presbyterian Church and converted to Catholicism on his 25thwedding anniversary.

He will be greatly missed by his five surviving children: Kimberly Marshall (Jon Salvador), Terri (Bill) Connolly, Katherine (Chris) Hempen, Amanda (Dan) Felton, Brian Marshall; his ten grandchildren, two great-grandsons, four step-grandchildren, and two step great-granddaughters. Also, surviving is one older brother, Jim Marshall, and many nieces and nephews. All will remember his soft heart, quiet demeanor, and witty one-liners.He was proceeded in death by his parents and two grandsons.
Visitation will be held on Monday, May 31 from 1-4 pm with a wake service at 4 pm at Schmitz, Banks & Beals Funeral Home in Nauvoo, Illinois.
The funeral service will be held on Tuesday, June 1 at 10:30 am at Saints Peter and Paul Catholic Church in Nauvoo, Illinois. Burial will follow in the Saint Peter & Paul Catholic Cemetery, Nauvoo.
Memorials have been established in his memory for the Alzheimer’s Association and Great River Hospice House. To leave a tribute for the family, please visit David’s obituary at sbbfuneralhome.com.