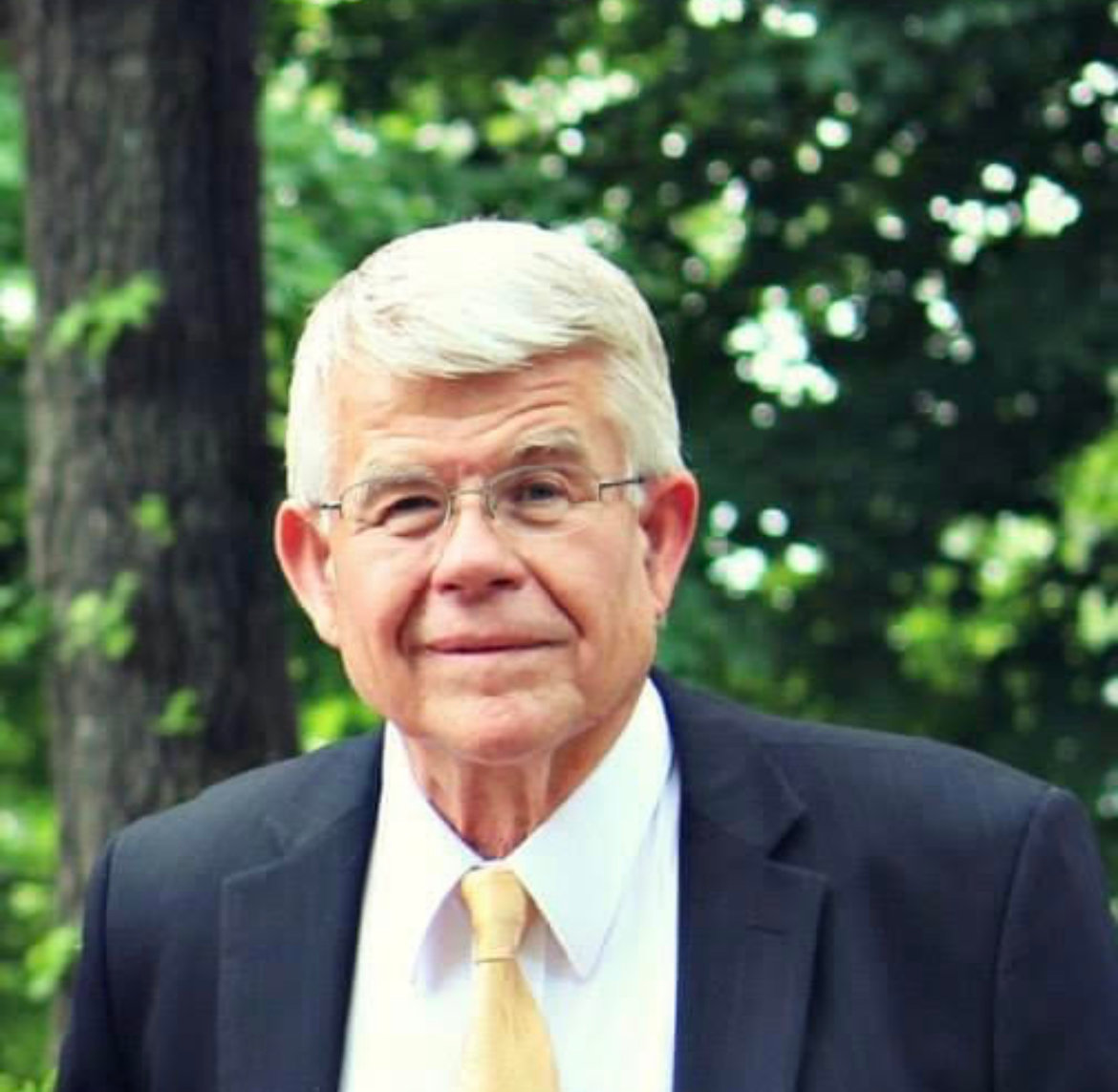 Durell Noland Nelson, 71, of Nauvoo, Illinois passed away suddenly on the morning of July 27, 2022. He was born on October 23, 1950, in Ogden, Utah, the son of Noland Fred and Katherine Mauer Nelson. He lived all his childhood on the Ogden Bay Waterfowl Refuge in Hooper, Utah, where his father was the manager. He was the oldest of five children. He graduated from Roy High School and continued his education graduating from Weber State University. He served a mission for the Church of Jesus Christ of Latter-day saints in German speaking Switzerland from 1969-1972. Upon returning home from his mission, his love of plants led Durell to many jobs in the horticulture field, designing and maintaining many parks in the Utah area. In 1977 he was asked to help design a women’s monument garden in Nauvoo, Illinois. Durell eventually became the horticulturist for Nauvoo Restoration Incorporated where he worked until retiring in 2015.

On February 21, 1980, Durell married Kathy Anne Randle in the Ogden, Utah Temple and began their life in Nauvoo. They were blessed with four children; Katy, Nathan, Tacy and Jessie. Durell was a man of many hobbies but could always be found reading or baking. He had countless hours of time devoted to his church, serving as a bishop, stake president and in the Nauvoo temple presidency, as well as countless teaching opportunities.  Second only to his love of church was his love for his community. Durell served with many civic organizations including the Library Board, Nauvoo Betterment Association, The Food Pantry, and The Chamber of Commerce. One of his most recognizable contributions to Nauvoo is the Annual Nauvoo Pumpkin Walk. Durell is survived by his wife: Kathy Nelson and four children: Kathryn (Daron) Wilson of Queen Creek, Arizona, Nathan Nelson of Nauvoo, Illinois, Tacy (Victor) Anozie of Nauvoo, Illinois, Jessie Nelson of Nauvoo, Illinois; grandchildren: Tyler Price and Olivia Wilson; step-grandchildren: Brittney Good, Hannah Wilson and Bryan Wilson; sisters: Marianne (Mark) Jenkins of Plain City, Utah and Kathleen Strong of Hooper, Utah and his brother: Devon (Karla) Nelson of Roy, Utah. He was preceded in death by his parents; his brother: Randon Nelson; a brother-in-law: Gerald Strong and granddaughter: Kacy Grace Nelson.  A visitation will be held from 4:00 until 6:00 p.m. Wednesday, August 3, 2022, at Schmitz-Banks & Beals Funeral Home in Nauvoo. The funeral service will be held at 10:00 a.m. Thursday, August 4, 2022, at The Church of Jesus Christ of Latter-day Saints in Nauvoo. Burial will follow in the Nauvoo City Cemetery. A memorial fund has been established for the Nauvoo Community Center. Schmitz-Banks & Beals Funeral Home of Nauvoo is assisting the family with arrangements. On-line condolences to the family may be left at http://www.sbbfuneralhome.com.