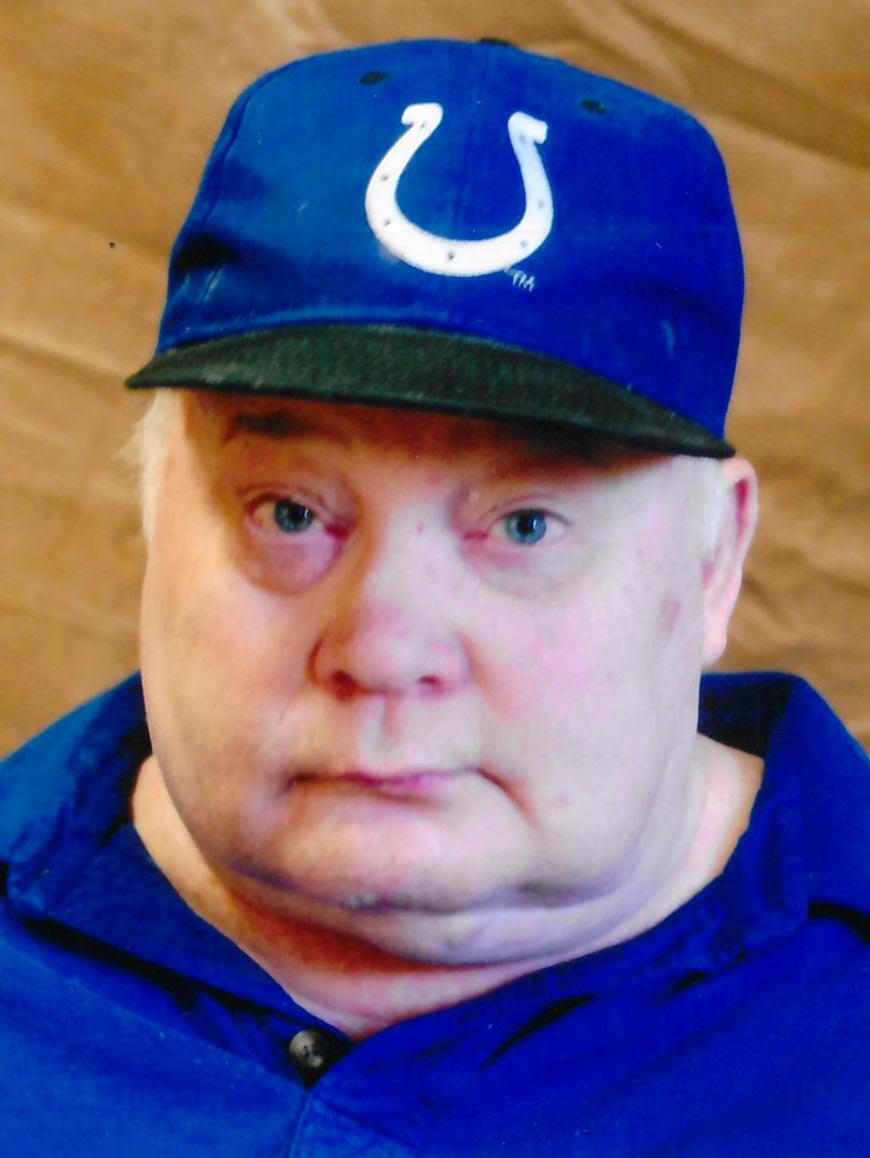 Donald Pieper, 68, of Lexington Square in Keokuk, formerly of Houghton, Iowa, passed away at 8:44 a.m. Tuesday, September 28, 2021, at Blessing Health in Keokuk, Iowa.
He was born on May 30, 1953, in Fort Madison, Iowa, the son of James and Renelda (Holtkamp) Pieper.
He is survived by his mother: Renelda of the Kensington, Fort Madison, Iowa; four brothers: David Pieper (his twin) of Donnellson, Iowa, Ken (Donna) Pieper of Donnellson, Iowa, Frank (Rhonda) Pieper of Donnellson, Iowa, Jay (Rhonda) Pieper of Ely, Iowa; two sisters: Elaine (Mark) Hammer of Baxter, Iowa and Rita (Alan) Beers of Ainsworth, Iowa. He is also survived by several nieces, nephews and cousins.
He was preceded in death by his father: Jim; sister-in-law: Rosalie and nephew: Matthew.
Don was graduate of Fort Madison Community High School. He was a member of St. John the Baptist Catholic Church and the Holy Name Society.
Friends may call from 12:00 noon to 6:00 p.m. Thursday, September 30, 2021, at Schmitz Funeral Home in West Point.
A Mass of Christian burial will be held at 10:30 a.m. Friday, October 1, 2021, at St. John’s Catholic Church in Houghton with Father Dan Dorau as celebrant.
Burial will be at St. John’s Cemetery, Houghton, Iowa
A memorial has been established in his memory for St. John’s Catholic Church.
Online condolences may be made to the family atwww.schmitzfuneralhomes.com. Schmitz Funeral Home of West Point is assisting the family with arrangements.