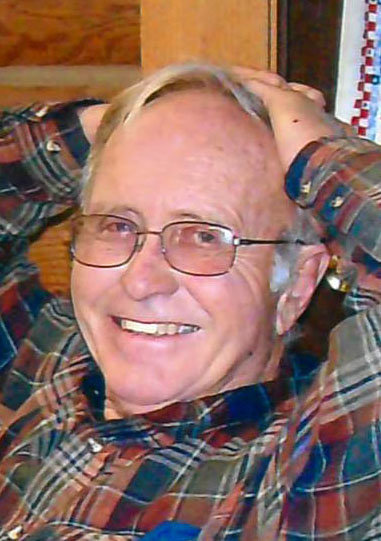 He was preceded in death by his parents.

Sonny was a 1956 graduate of Douds - Leando High School. He had served in the United States Navy from 1956 to 1960 and later served in the Iowa National Guard 224th Engineer Battalion. Sonny was a Christian. He enjoyed fishing, trapping, coon calling and riding his four wheeler with his beloved dog “Jack”.

The family will receive friends from 12:00 noon to 1:00 p.m. Monday, January 3, 2022, at the Bonaparte Baptist Church in Bonaparte, Iowa. Following the visitation, a graveside service will be held at the Zion - Lutheran Cemetery in Douds, Iowa with Pastor Mark Caston officiating.

In lieu of flowers, a memorial has been established in his memory for Saint Jude Children’s Hospital.