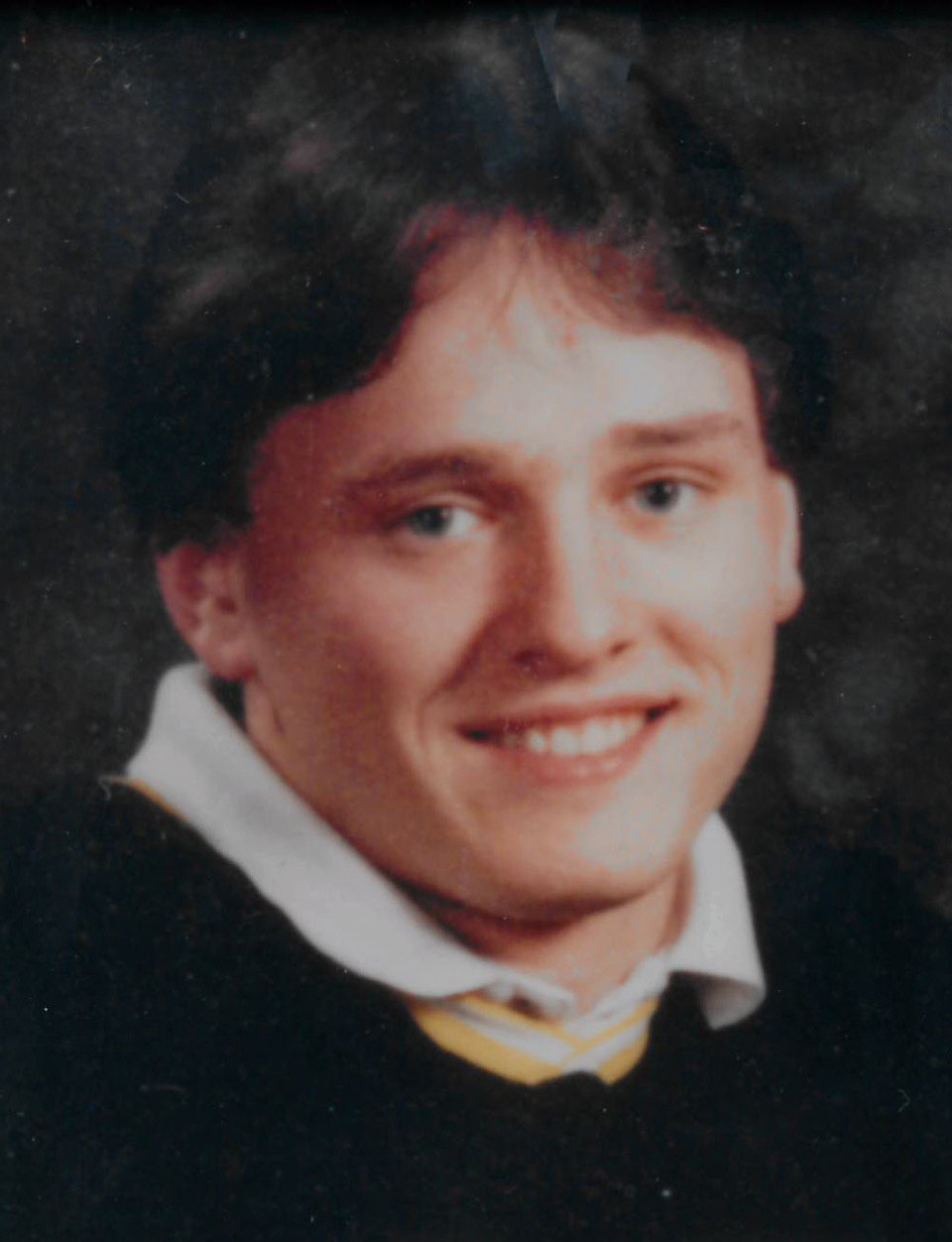 He was born on January 22, 1967, in Canton, Illinois, the son of Charles and Donna (Spangler) Martindale. He married Lori Smith, they later divorced.

He was preceded in death by his grandparents and step-father: John Hollingsworth.

Kevin was a graduate of Central Lee High School. He then received his AA in gunsmithing at Southeastern Community College. He worked as a machinist at CHMI and was a gunsmith. Kevin enjoyed fishing, coon hunting, trapping, deer hunting and sports. He was an avid Green Bay Packer fan. Kevin recently found God, which helped him through his illness.

His body has been entrusted to the crematory of Schmitz Funeral Home for cremation.

In lieu of flowers, a memorial has been established in his memory.

Online condolences may be made to the family at www.schmitzfuneralhomes.com. Schmitz Funeral Home of Donnellson is assisting the family with arrangements.