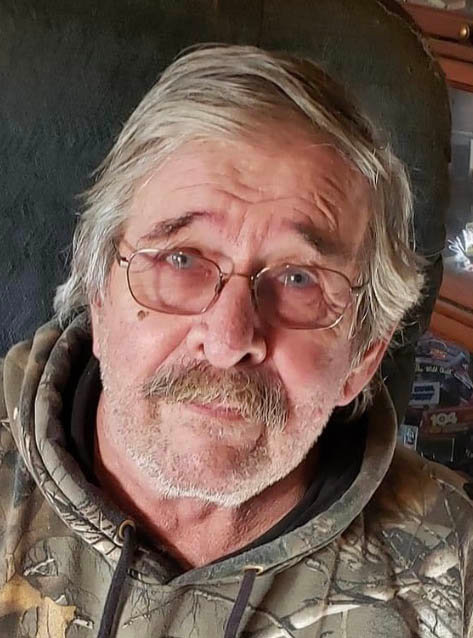 He was preceded in death by his parents: Gerald and Luella and his wife: Louise.

Charles was a 1971 graduate of Fort Madison High School. He served in the United States Navy. He was a member of the Church of Jesus Christ of the Latter Day Saints, the Iowa Foster/Adoption Kids Association and West Point bowling league. Charles enjoyed fishing, hunting, gardening and watching sprint car racing.

A funeral service will be held at 10:30 a.m. Wednesday, December 15, 2021, at Schmitz Funeral Home in Farmington with President Jon Robbins officiating.

Burial will be at Greenglade Cemetery, in Farmington with full military rites presented by the Farmington American Legion Richardson - Anthony Post #231.

A memorial has been established in his memory.