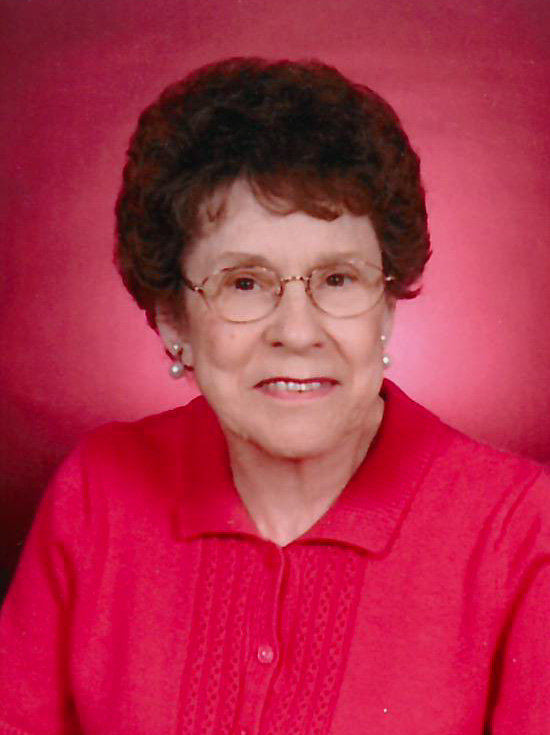 Mass of Christian burial will be held at 10:30 a.m. Thursday, January 26, 2023, at St. Mary’s of the Assumption Catholic Church in West Point, with Father Dan Dorau as celebrant.

Imelda graduated from Saint Mary’s High School. She was a member of St. Mary’s of the Assumption Catholic Church, the Altar and Rosary Society of the church and Daughters of Isabella. She enjoyed playing cards and spending time with family. Her passion was being a wonderful mother and grandmother.

Mass of Christian burial will be held at 10:30 a.m. Thursday, January 26, 2023, at St. Mary’s of the Assumption Catholic Church in West Point, with Father Dan Dorau as celebrant.

Burial will be held in Calvary Cemetery in West Point.

A memorial has been established in her memory for West Point Holtz-Geers American Legion Post #668 or Calvary Cemetery.