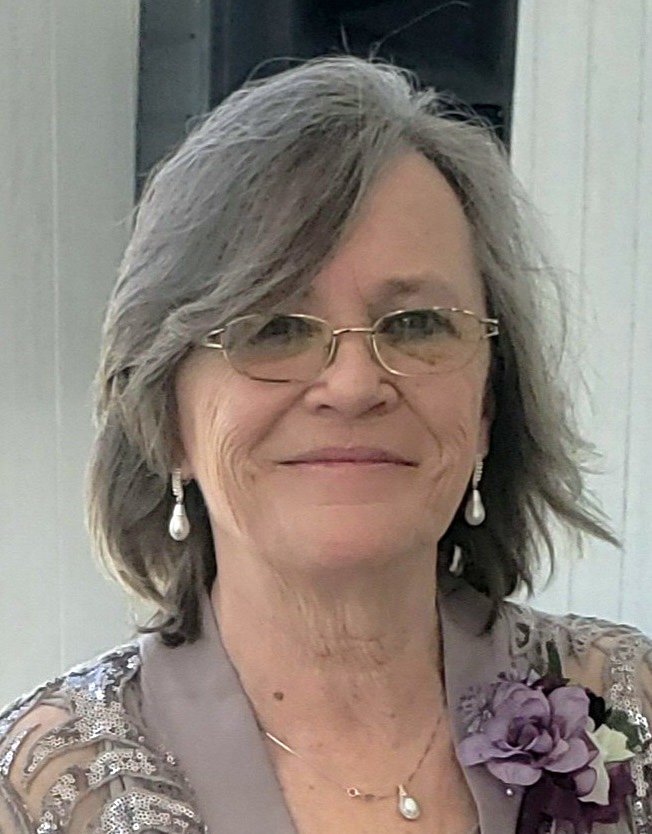 Born on December 2, 1953, in Bloomfield, Iowa, the daughter of David and Ethel Mae (Davis) Liles.

She is preceded in death by her parents and brother: Greg.

Linda worked for Publix Groceries in Orlando, Florida and Native Village of Eyak in Cordova, Alaska.  She   enjoyed quilting and her grandchildren.

A memorial has been established in her memory.